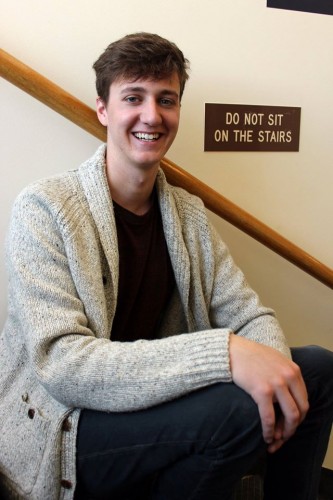 Brook: First of all this is Brook without an E. Adding an E is a major pet peeve of mine.

Brook: My parents named me Brook for a couple of reasons, neither of which seem particularly interesting. First of all they were looking for a name that was modern and a little bit unique. They were also attracted to Brook because of the streams that are also called brooks. Both my parents grew up in Vancouver and as such nature was something important to them. Also, the natural beauty of a brook attracted them to this name.