Britain, undergoing a slew of new austerity policies, has begun to see the effects of this approach on its health.

In the last 3 years, the quality of food being purchased has declined, and more junk food and foods high in sugar and saturated fats are being purchased, particularly in households with children. Almost in contradiction, the total number of calories consumed has decreased. This means that these sorts of foods are making up a larger portion of the diets of British adults and children, especially in lower income families.

Wages have fallen about 5.5%, and although prices have begun rising as the economy begins to recover, wages have remained stagnant. The British obesity rates have been attributed more to an increase in sedentary lifestyles than to caloric intake. However, this new development will certainly have an impact as these lifestyles will likely not change. Children, particularly those in single parent homes, can expect to be especially hard hit. 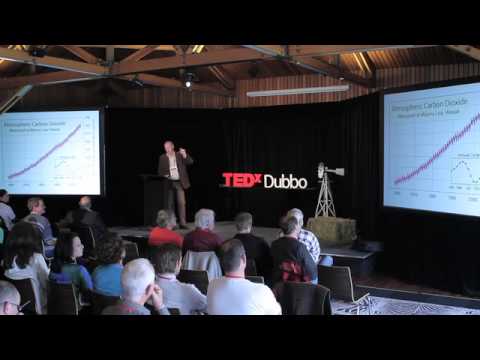 A systems approach to climate change solutions focusing on plant life and, by extension, agriculture.