But that doesn’t mean we can’t make a comedy about it.

Marketed as “Kenya’s first mockumentary”, The Samaritans tells the story of Aid for Aid, an NGO working in Kenya. Every NGO horror story is combined here: the boss, with his Masters and MBA, is flown in from abroad despite little experience, acronyms are created without names or projects in order to apply for grants, and development-ese jargon is the dialect of the office. Watch the trailer for the pilot below: 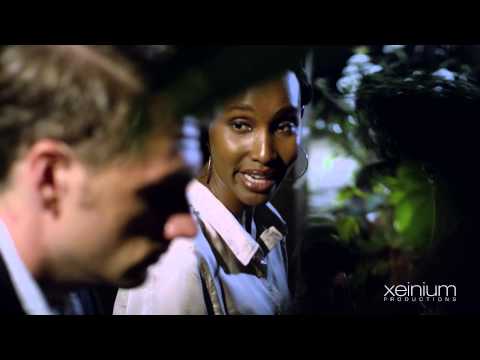 Hussein Kurji, the creator, was inspired by the many disaster stories he heard from NGO’s. He relates one which had, as a prize for a fundraiser, a rhino hunt. The aim of the fundraiser? Saving endangered rhinos.

Those working in development definitely have lessons to learn when watching this series. In the wilds of international development, the messiah complex runs deep. The boss announces upon arrival that he is here to save “Africa.” It reminds me of an acquaintance who worked in the DTES and reported that some project members he worked with seemed hesitant to make decisions which would share the credit of success with other organizations.

Speaking personally, I wonder if this occurs more in small or large aid organizations. Individual organizers have more control in small ones, but leaders in larger NGO’s have a larger stage on which to promote their own reputations. Regardless, the focus on self-aggrandizement instead of service undoubtedly has an effect on the way projects are carried out, at whatever level. A key role may be to get beyond the idea of “saving” Africa, which still pervades a lot of people in development. I recommend taking a tip from business leaders, who increasingly view African countries as trading partners, with potential gains for both sides. This gets us out of an unhelpful mindset as well as helping us respect the proper dignity of all parties involved. For better or for worse, we can never remove ourselves entirely from a project and act in pure service to another. That might be just as unhelpful, since it would mean little motivation to begin work at all. But we can at the least admit that self-interest exists instead of trying to dress it up in the language of salvation.

Samaritans will make those who have experience in development laugh and provide a warning to those going into the industry (which it is) in one way or another. Watch trailers for episodes one and two: 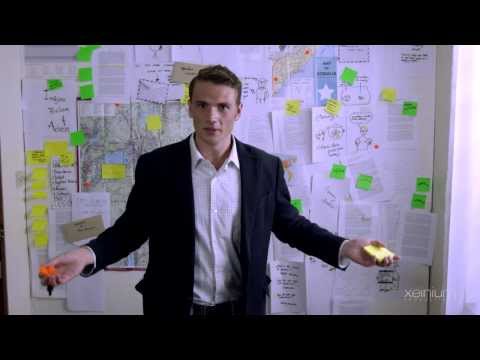