ENDORSEMENTS. As in years past, we’ve based these on our impressions in the debates and interviews with the candidates. We always weight towards the Ubyssey‘s official interviews, in part because we believe it’s fairest to judge candidates on the basis of their considered opinions in print—and because it’s easier than taking notes. NB: As a Voter-Funded Media candidate, we are technically available for dis-endorsement. Please consider us when writing your FB screeds! 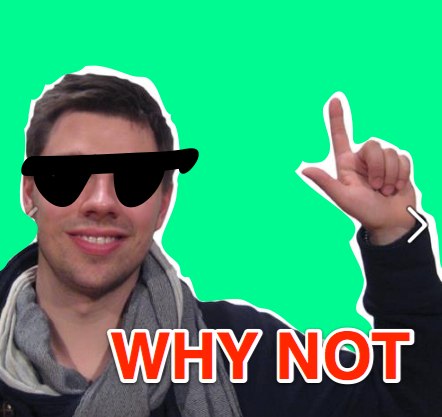 Acevedo has more experience, but won’t consider selling the Whistler Lodge or pieces from the AMS art collection, and we’re all about those things. CASH IT ALL IN, SPEND IT ON BLOW. Hey, you know how you guys always complain that we only choose established hacks? Well, THIS time we choose the person whose name was hardest to spell! [Related: Sucks to be you, Ubyssey news volunteers! we expect the spelling of this name to be part of your mandatory orientation if M’ski pulls this off.] 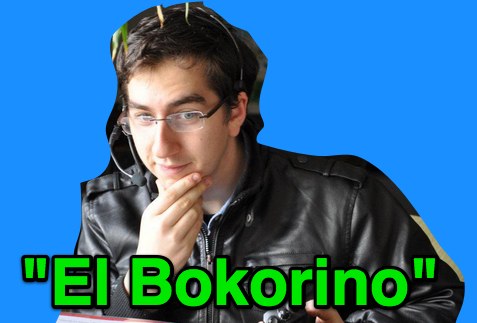 Why the hell not? The external office has functioned so well this year in part because of Bokor’s strong efforts. He’s familiar with the portfolio and we tend to agree with his stance that public transit efforts are its most important component right meow.

Real talk from our endorsement discussions: “Okay, so how can we express in one sentence that someone in a shitty student government job can’t magically make a multi-million dollar construction project run on time?” “That exact sentence.” Yeah, that’s what disqualified Justin and Olivia.

Barnabas has good ideas, but they’re small, easily implemented and won’t have much impact. A mixer in the Gallery isn’t a great success to advertise in your campaign, it’s a Facebook invite and the promise of maybe some free beer. Barnabas also wants to use money in funds to advertise that we have funds, which is nonsensical circular thinking. Don’t we pay someone to advertise things for us? [Yes. Yes. Yes you do.]
Do we love the wizard posters? yes. Are we generally in favour of people who seem like they’d be super great to get high with? yes. Are we capable of taking Barnabas seriously as a candidate? not quite. [SRS BSNS]

Derek stood out as a solid candidate. He spoke knowledgeably about the New SUB. In his Ubyssey interview, he acknowledged that services aren’t under the VP Admin portfolio [PRESIDENNNNT], and  was thus the only candidate to correctly identify what we’re really, really hoping was a trick question and not just the Ubyssey office at 3am totally losing its shit. Because that is also a distinct possibility. [HEY GUYS DID YOU KNOW BEER TASTES BETTER AFTER 2AM? Or seven drinks, whichever comes first.] 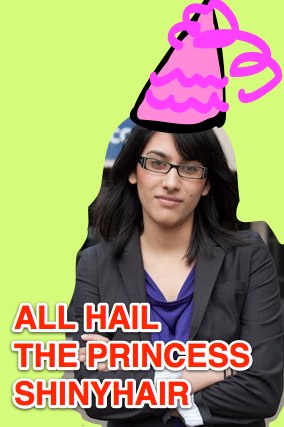 As an incumbent with a strong record, this race was Kiran’s to lose. Hunter and Kessler [Best buddy cop show, or best buddy cop show?] would have needed to put forward a much stronger effort to get over that hurdle.

[Ed note: As Anne rightly points out in the comments below, we kind of screwed the pooch on this one. The endorsement stands—we still believe that Kiran is the strongest candidate and that her status as an incumbent with a good record is an especially strong point in her favour. But otherwise, total boner.] 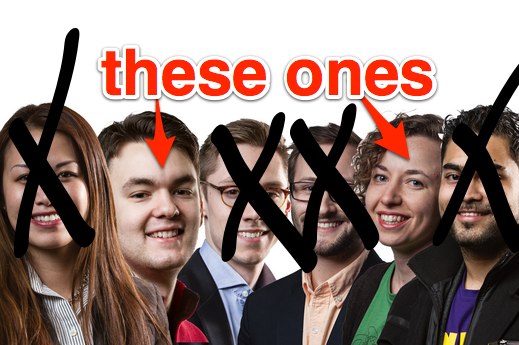 Board of Governors: Mike & Erin

This is always a hard decision, and especially so this year. This is an acknowledgment that we did not pick these names out of a hat.

Mike Silley is a totes dece incumbent; BoG meets only a handful of times throughout the year, so incumbency is, in this case, especially valuable. Silley specifically acknowledged in his Ubyssey interview that the University Act restricts his role in acting in the “best interests of the university,” which is exactly what that question was intended to get at. Silley’s response on differential tuition was one of most thoughtful; he also gave a great response to the move towards online courses which addressed the potential advantages and rapid obsolescence of online tech and bridge-esque programs.

Erin Rennie will be a good foil to Mike and work with him on important issues. And we love her emphasis on addressing student life at the highest level: How long has it been since we’ve heard anyone reference the War on Fun? And how fucked up is that? Her political experience more than makes up for her (medium-sized) absence from UBC affairs—Rennie is an old hack—and she gave smart, strong answers on all the current issues. In particular, we enjoyed her acknowledgment that BoG reps need to remain integrated in student life and keep office hours.

Honourary Mentions: If you don’t like the ones we picked, our second choices were Matt Parson and Tristan Miller. So, you know, pick two out of four or something if you need to.

In Part Two, yet to come, we’ll address the two remaining races: Senate and President. So, yeah, don’t mark your ballots yet? we guess.