It was just announced in AMS Council that Voter Funded Media will now be funded ALL YEAR ROUND!

VFM will be launched again in November, and we’re counting on your votes to give us a sexy 30%…which is the most we can get. Please remember that we have been giving you the sexy news all year long, despite not getting paid. Also, we miss your comments!

New Elections Administrator, we thank you. VFM Creator Mark Latham, we love you.

EA Erik MacKinnon even showed up to council wearing a tie, which is apparently “as rare as a sasquatch riding a unicorn hitting a rainbow.” 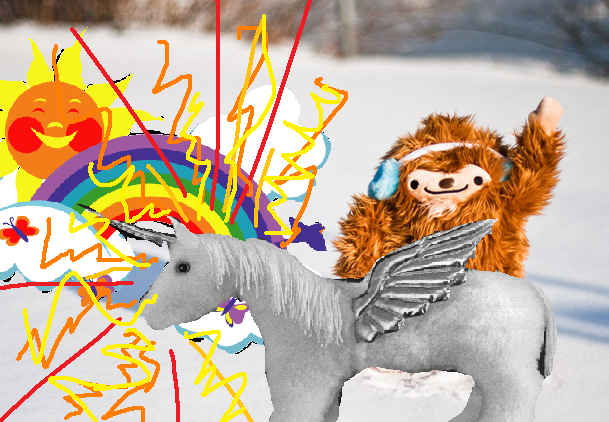 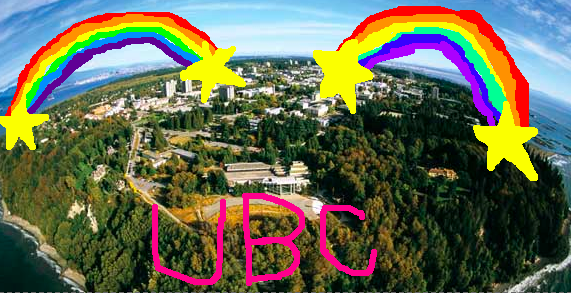 With summer wrapping up, we’ve been playing the new Katy Perry album on repeat, trying to bask in the glory of our teenage dreams just a little bit longer. Besides lacking any cohesion to call it an “album,” the tracks are full of poptastic hits that will be fueling the Pit on Wednesday nights and flooding the Gallery with karaoke on Tuesdays for the year to come. Since we’re not a music blog, we’ll leave the witticisms of her amazing lyrics to the real experts.

In other news, all the deans of faculties at UBC have signed on for the Dean’s Debate, in which the epic battle of Arts vs. Science vs. HKin vs. Engineering vs. Sauder vs. Forestry vs. Whatever Other Faculties We Have is sure to commence. Except, the Dean of Science – the beloved Dr. Simon Peacock –  is REFUSING TO PARTICIPATE. Luckily, Katy Perry wrote a song about it. We here at AMS Confidential urge all you science kids to grab a boombox and serenade your dean outside his window… and let Dr. Peacock know that taxation without representation is simply uncool.

In the style of Katy Perry, we lobby the Dean of Science: ARE YOU BRAVE ENOUGH TO LET US SEE YOUR PEACOCK?

DON’T BE A CHICKEN BOY, STOP ACTING LIKE A BEEOTCH

*another lyric in the song includes “and oh that rainbow looking treasure” … we approve.

Just because we’re the blog of unicorns, internet memes, and the down & dirty of AMS politics…