I utilized my culture jammed version of Trojan’s “pre-game” and “game time” advertisement to deconstruct the ideology of the superiority of heteronormative sex and the denunciation of other forms of sex deemed “foreplay”. For the purposes of this explanation, I will use the term “othered” to describe sexual acts outside of heteronormative penetrative vaginal sex, such as digital sex and oral sex. The word “foreplay” suggests that othered sexual acts exist solely as a lead up to penetrative sex. Various forms of queer sex are othered and invalidated by the ideology that they are not adequate enough to exist on their own. By replacing the term “pre-game” with the phrase “foreplay is not warmup”, my rendition of this advertisement acts in reclaiming the word “foreplay” as describing forms of perfectly valid non-heteronormative sex. Furthermore, by replacing the blue bottle’s term, “game-time”, with “for the pleasure of men” it highlights the audacity of equalizing penetrative sex to the end-all of sexual acts. When you combine these two phrases it reads, “Foreplay is not warm-up for the pleasure of men”. My intentions were not only to reclaim the term “foreplay” as a more inclusive descriptor of sex but also to validate that the pleasure of women is an important and often marginalized aspect of heterosexual sex. The original advertisement suggests that a woman’s pleasure is a tool used to lead up to the pleasure of men, but my version highlights that a woman’s pleasure is equally as important and is not meant to be commodified for the use of men. 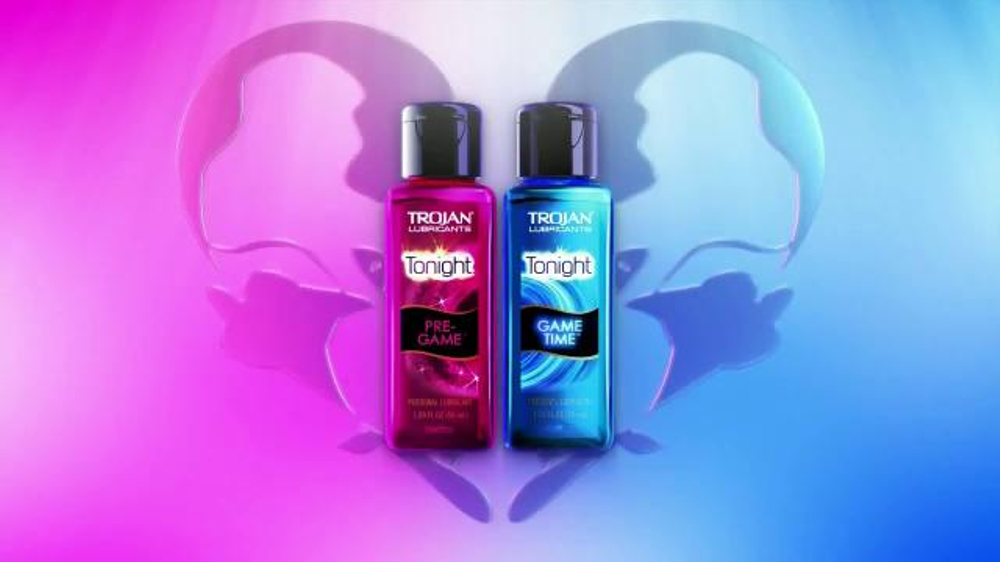 The most notable detail is that the “pre-game” is pink and the “game time” is blue. This not only implies a heteronormative cis-gendered female/male relationship but also implies that sexual foreplay is simply a warm-up to heteronormative P-in-V sex. This advertisement denunciates the value of various ways people may engage in sex as simply existing as a lead up to penetrative sex. It suggests instead that acts considered as “foreplay”, such as digital sex and oral sex, only exist in order to prepare the woman for an act that will provide pleasure for the man. A further implication from the heteronormative construction of this ad is the denunciation of queer sex. The idea that “game time” is equal to penetrative vaginal sex (with a penis) condemns the existence of queer sex as unreal, or as being inferior to heterosexual sex. This advertisement’s act of condemning queer sex also reinstates the social construction of virginity due to the fact that suggesting “game time” is equivalent to P-in-V sex disavowals other forms of (queer) sex. The marginalization of queer forms of sex suggests that people that engage in these forms of sex are still “virgins” have they not also engaged in P-in-V sex.

In short, this advertisement reinstates heteronormative cis-gendered sex while also renouncing queer sex as inferior. It enacts the erasure of various forms of sex and re-establishes the social construction of virginity.