To wrap up SCIE 300, I have found a recent sensationalized news story, which involves blogging and commenting online! To analyze the DNA of microbes in the oceans, scientists at the J. Craig Venter Institute ventured on the Global Ocean Sampling (GOS) Expedition. In fact, one data collection voyage involved navigating the oceans for over two years! The expeditions have produced an immense data set of DNA sequences.

In search of unusual genes, researchers found new DNA sequences in the GOS data set that were not present in known organisms or viruses. Currently, the tree of life has three major branches or divisions: bacteria, eukarya, and archaea. These sequences formed groups that branched outside of known divisions in the tree of life.  Researchers proposed that the new groups, or lineages, emerged from four possibilities. The two most likely explanations are that the lineages are from unknown viruses or a fourth major branch on the tree of life. Dr. Jonathan Eisen, from U.C. Davis and one of the paper’s authors, believes the former is more probable.

Interestingly, Dr. Eisen and his colleagues decided to forgo a formal university press release for their paper. Instead, Dr. Eisen wrote his own ‘press release’ on his blog, The Tree of Life. He feared that the results of the paper would become overstated in the press, through communication, or even in his own blog post.

Newsy.com video coverage of the research:

The research was able to make waves in the media and the Telegraph in the UK published an article online with the sexy headline, “Scientist finds a whole new ‘domain’ of life”. Richard Alleyne, the author of the news article, may not have written the headline, but the body of the article did contain inaccuracies. For example, Alleyne had written that the technique used to analyze the DNA was named by the researchers themselves, which was not the case. This was actually the first time the technique was used on a large scale basis.

Dr. Eisen was quick to respond to the misleading headline and inaccuracies within the news article. In the article’s comments section, he noted three of the main errors and provided corrections. Dr. Eisen clarified that a new domain of life is only one of the possible explanations for the findings and not a conclusive result. There have not been any corrections made to the news article yet, but I am curious to see how this will play out!

o The Global Ocean Sampling (GOS) Expedition is a venture by scientists at the J. Craig Venter Institute to analyze the DNA of microbes across the oceans. In fact, one data collection voyage involved navigating the oceans for over two years! The expeditions have produced an immense dataset of DNA sequences. 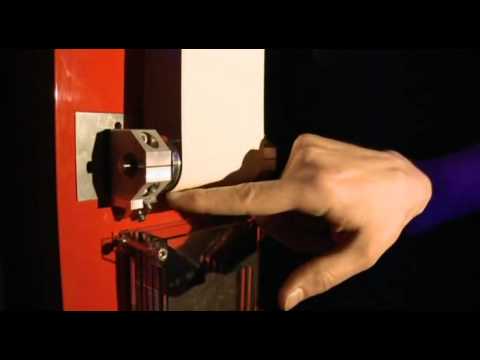 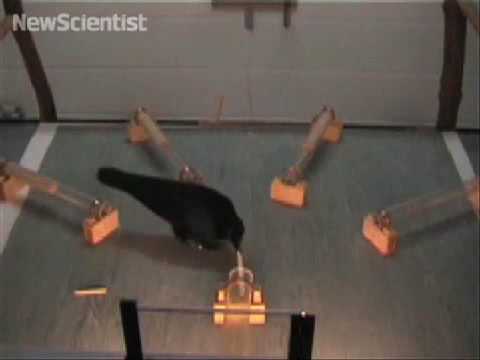