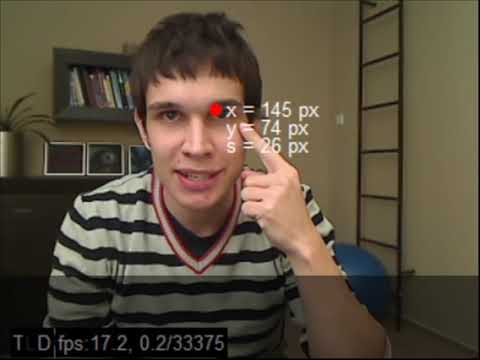 Posted on February 16, 2011 by shirleyh | Comments Off on Good Science! Bad Science?

Scientific literacy is a big part of science education; the ability to recognize pseudoscientific beliefs from scientific facts and theories is essential for science students. photo credits: openparachute.wordpress.com

In an attempt to retrieve interesting blogging topics, I spent part of my weekend scouting through scientific magazines (mostly on-line but also in prints). And it was awful.

First try, I found a newspaper article describing a link between global warming and skin cancer. According to this article, since global warming increases the earth’s average temperature, it affects the cloud formation at the poles, which in turn interacts with the ozone layer and increases the size of the ozone hole, which allows more UV radiation and may explain the increase cases in skin cancer reported in the US and Europe. For a while, I searched for the sources they cited, but to no avail. It turns out, they were citing from a draft from WMO (World Meteorological Organization) that is not yet released to the public. Thus, there wasn’t a way to verify the information. In addition, the author’s name was not specified.

In retrospect, this article can be easily identified as BAD SCIENCE. However, in the mist of my excitement on that tired bus ride home, the science sounded great. I even convinced myself that I to buy more sunscreen for this summer (to prevent damage from the extra UV rays). My point is, scientific babbles can appear anywhere and everywhere and at a time when we are least expecting.

According to the library resources available here, and through our course blog, we can evaluate our readings using AACCOP.

A-   AUTHOR or SOURCE

A responsible scientist will stand behind him/her article, and be backed by a notable organization.

Good science is always falsifiable. Find the source of the information, and verify it for yourself.

Science is always advancing; what was true ten years ago might now be obsolete.

Is the research completed or only in progress? A hypothesis may only be a “guess” until the final conclusion.

Sometimes enthusiasm can cloud one’s good judgement. A scientist should present the research with disinterestedness.

Could there be a hidden agenda? Are the scientist hired by a neutral party? Or by the pharmaceutical companies themselves?

Lastly, just remember, we should always approach findings with a healthy dose of curiosity and skepticism. Good luck for everyone doing research! 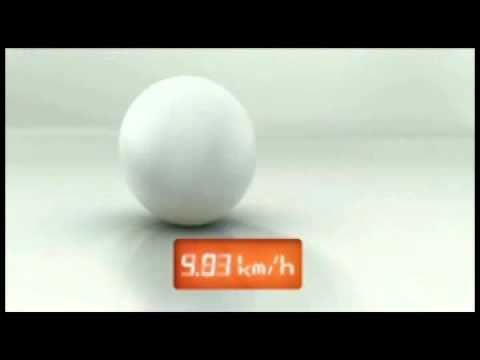 Imagine navigating through your first literature search as a graduate student. You read an interesting article, and follow its references. You find only a limited number research papers in your area of interests. You decide that there is enough room to make a novel study. You’re ALL set, right?

What if the authors were reluctant about citing earlier studies?

An incomplete citation could lead to wastage of your time and resources. A team of researcher, Robinson and Goodman from Johns Hopkins University, decided to analyze academic papers on the online archive—“Web of Science.” The pair identified 227 meta-analyses published in 2004 that combined 4 or more trials. What they found was that—less than 25 percent of the previous (and relevant) studies were actually being cited. In addition, as many as 5 of the studies that claimed novelty were actually repeats. You can find the abstract of their study, here.

As Janet Raloff reports, Robinson was especially concerned with the missing citations on clinical trial papers (those involving human subjects). Without considering prior trails, researchers could put people on potentially risky therapies in pursuit to “discover” what is already known.

No doubt, citing the references could be tedious work. However, citation is also an important communication tool.   Don’t remember why?   Here are 3 good reasons, adapted from the web:

1.       Help readers identify and relocate the source of work—readers often want to verify the information or read further.

2.       Provide evidence that the position is well-researched—citations allow you to demonstrate that your position or argument is thoroughly researched.

3.       Give credits/ acknowledgement to original concept—giving proper attribution to the thoughts, words and ideas used in your academic writing.

So, remember to always cite ALL of your sources.  Thanks guys. See you in Refworks lab (Friday)!

(click on the video to see an introduction on refworks).