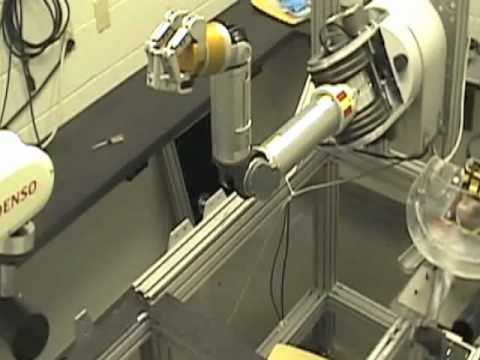 Posted in New and innovative science, Science in the News