Phosphorus is rumoured to be on the brink of depletion, and we must ask ourselves how serious is this controversy? 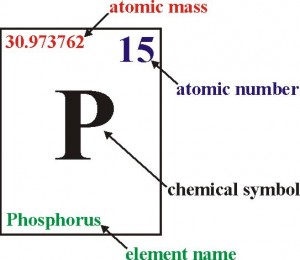 In the article, “Peak Phosphorus”,  by James Ulter and Stuart White, it was stated that since phosphorus has been added to fertilizers, production of crops had increased tremendously. However, due to over-exploitation of phosphorus, we are running low. To sum up the article, Ulter and White argued that if we do not change our current practices, the world will face “ a Malthusian trap of widespread famine on a scale that we have not yet experienced” (Ulter and Stuart 2). 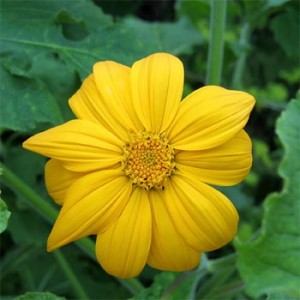 The Mexican Sunflower (from http://content.outsidepride.com/images/products/detail/gardenflower/tithoniayellow.jpg)

On the other hand, the article, “Phosphorus: Essential to Life-Are We Running Out?”, written by Renee Cho, begs to  differ. Pedro Sanchez, the director of the Agriculture and Food Security Center at the Earth Institute, says there is no need to fear that we are running low on phosphorus. Moreover, his researchers discovered the Mexican Sunflower, a plant that is an efficient collector of phosphorus and can be incorporated into manure. The article also lists phosphorus efficient techniques and sources, ranging from phosphorus-efficient crops to a high quality phosphorus rock called minjingu.

The former article takes an extremist approach to the phosphorus problem, while the latter article takes a more informative approach. But which article is the more reliable source? I prefer the latter because of its unbiased views and its supporting evidence. It not only states the issue of phosphorus depletion in mines, but lists alternative methods of how it is being maintained through the improvement of agricultural techniques. This article does not attempt to hide the problem of over-exploitation, instead, it considers the problem and shares several plausible solutions. Furthermore, to strengthen their point of view, the article  included analytical data and a graph of the phosphorus demand being sustained. The former article took an extreme point of view that if we do not change our practices, the human race will face grave consequences. However, the lack of evidence to support this claim makes it doubtful. Over all, I preferred the latter article because it discussed the controversy and also provided means of resolving the matter.

Now back to the question are we really running low on P?  Agreeing with the second article, my answer is no. Scientists have recognized the need to practice more efficient agricultural techniques and have already begun discovering alternative phosphorus stores.

A short video on phosphorus below. 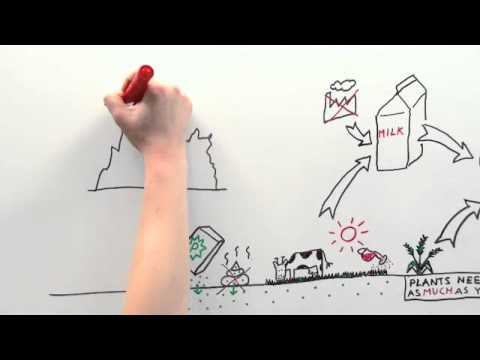