Oxygen is an important element required for metabolisms occurring in our body and without it we would be dead in a couple of seconds. This is the reason that we cannot survive under the water or any other place without oxygen. Scientists  at University of Southern Denmark found a new way to store oxygen for using in places that oxygen is not available. They made a substance based on cobalt which can absorb oxygen from its surrounding air or water and release it anytime it is needed.

By Kenneth Abbate , via Wikimedia Commons

Oxygen can bind many different materials but the result is not always useful. For instance, oxygen can spoil foods or can rust metals. Professor Christine McKenzie, one of the researchers, explains that this new material can reversibly react with oxygen which means it can be used to transport oxygen and release it in its initial form similar to what hemoglobin does in our body. Cobalt is responsible for determining the structure of this new material in a way that it has affinity for oxygen same as iron in our body. Professor McKenzie added that the rate of oxygen absorption can range from seconds to days because of several factors such as atmospheric oxygen content, temperature and pressure. Furthermore, the material releases oxygen when it is heated up or placed in a vacuum. This material can be used to make many useful devices. For example, a light weight device could be designed to provide oxygen for patients with lung diseases who have to carry heavy oxygen tanks with themselves all the time. In addition, divers can use this material to stay longer under the water since it can absorb oxygen from water if the diver breathes in all the available oxygen in the material. 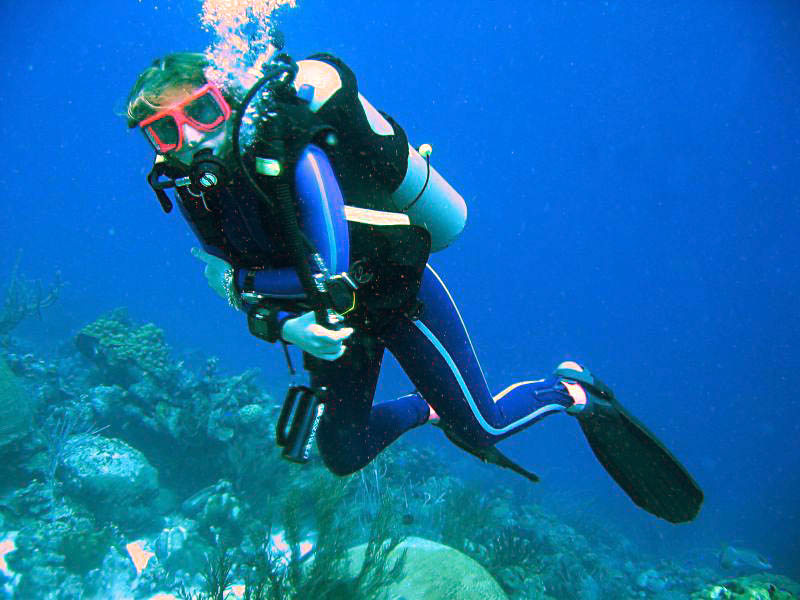