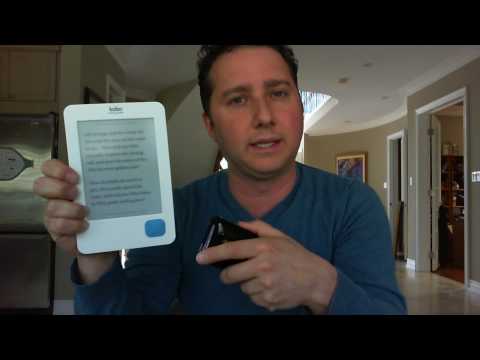 ETEC 540 Commentary#3
Writing Space: The Computer, Hypertext, and the Remediation of Print – Chapter 5
The Electronic Book- EBooks and Books can coexist in the 20st Century.

This entry was posted in Commentary 3. Bookmark the permalink.