I had been aware of the seemingly inherent cruelties in the factory farming industry for a long time before I found the willpower to become a vegetarian.  It is not difficult to take a slab of pork out of its styrofoam packaging and toss it into the oven without a single consideration of the pig’s life and death. 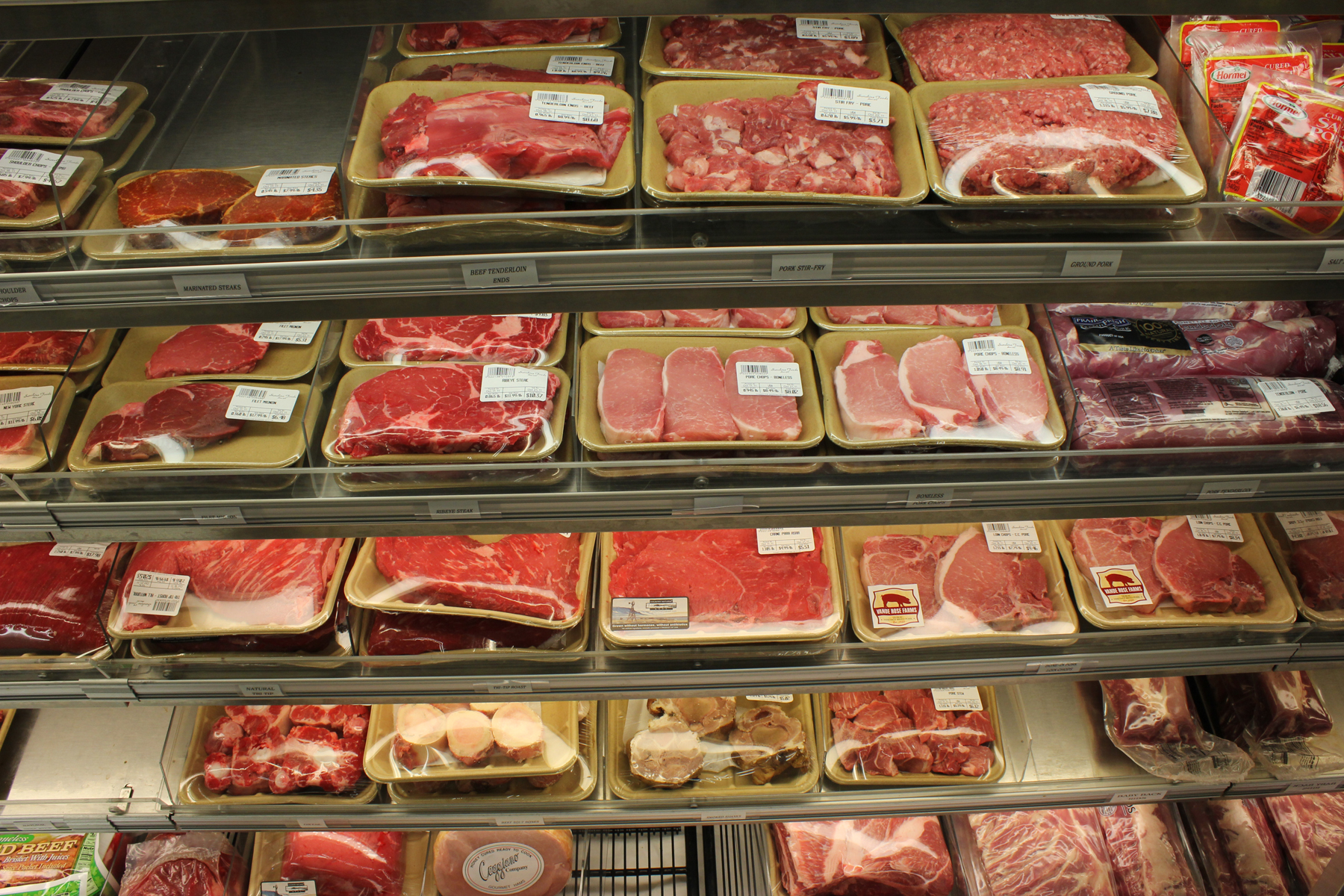 Factory farming allows for a level of detachment from the animal that would not have been possible in traditional farming; animals are not raised anymore, they are produced.  When an animal ceases to be perceived as a living being and becomes a commodity, any consideration for its welfare becomes extraneous to the final product, aside from those that could impact profitability. My research on intensive pig farming began with a curiosity about the disparity between a pig’s social, physical, and environmental needs and the life provided to them by mass pork producers.  With this website, I hope to effectively portray the detrimental effects of these disparities on pig welfare and the indirect consequences of intensive pig farming on the environment and health of nearby communities.  I will also briefly discuss the negative impact mass-production “farms” have on the survival of smaller-scale farms that use traditional methods.  Finally, I hope that this website will effectively introduce you, the reader, to the systems behind the pork you eat and inspire you to make more informed decisions about the origins of your food.  While making an impact on the industry as an individual may seem impossible, we as consumers can inspire change by voting with our wallets.

Until factory farms have an economic incentive to change their practices, they will continue developing their systems to maximize profit while depriving animals of everything but the bare minimum.