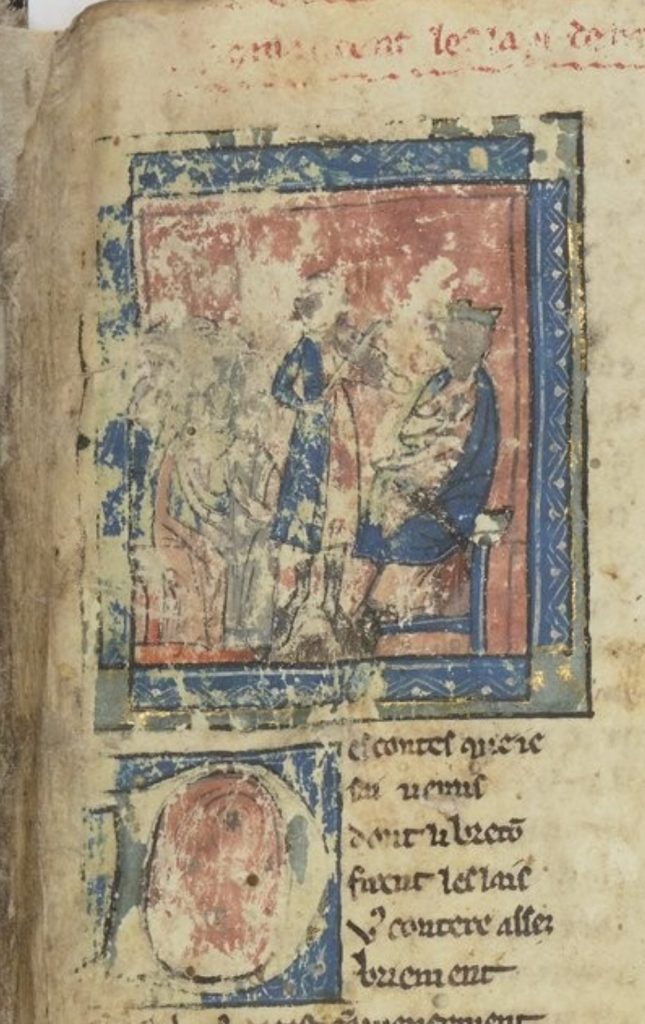 Reading and the transformative power of education (inc moral). Marvellousness and another transformation: translation, rewriting, bringing to new audiences, preserving; as with Rabelais, you’re seeing a literary work serve as guide and bridge across time, space, and worlds; bringing you into other worlds and also bringing them into yours, keeping them alive.

(more on this on Thursday) Anglo-Norman Dictionary: the “merveilleux” in Old French. 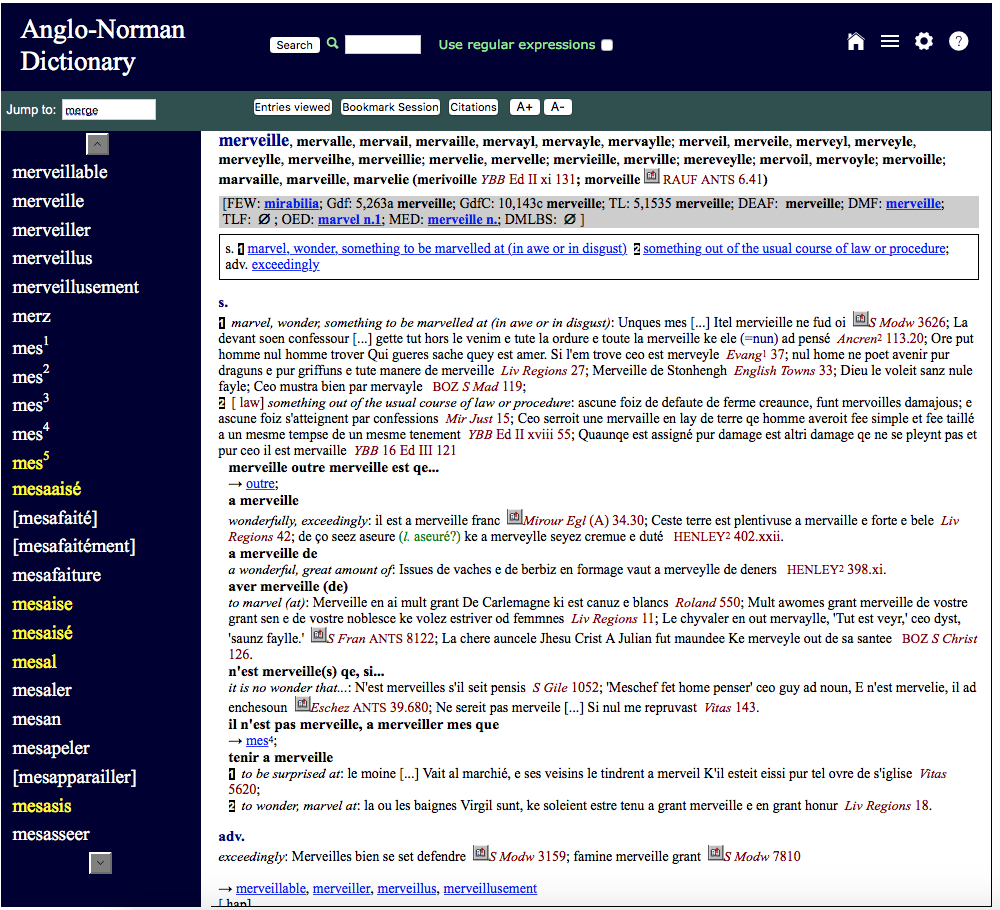 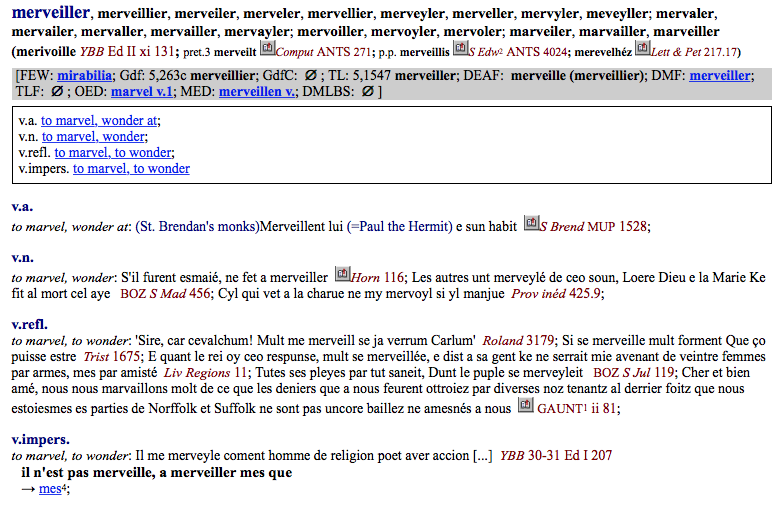 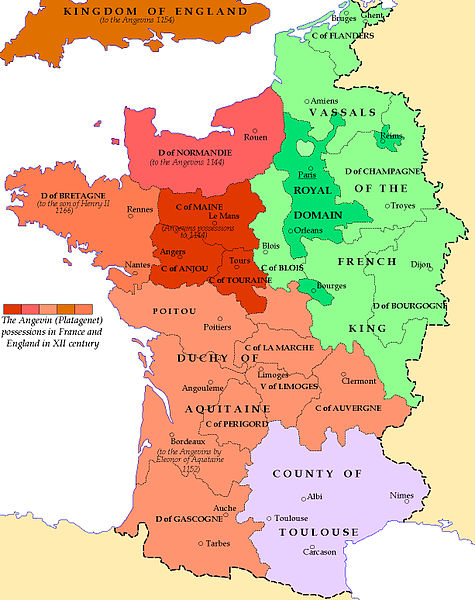 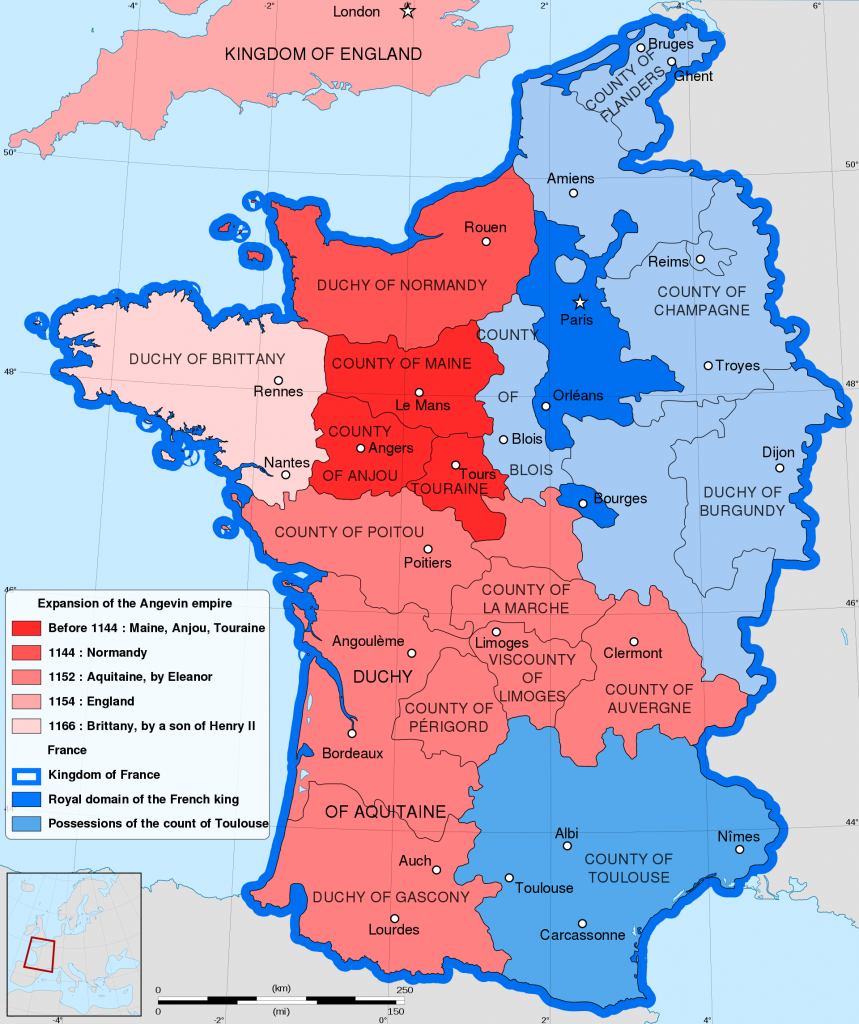 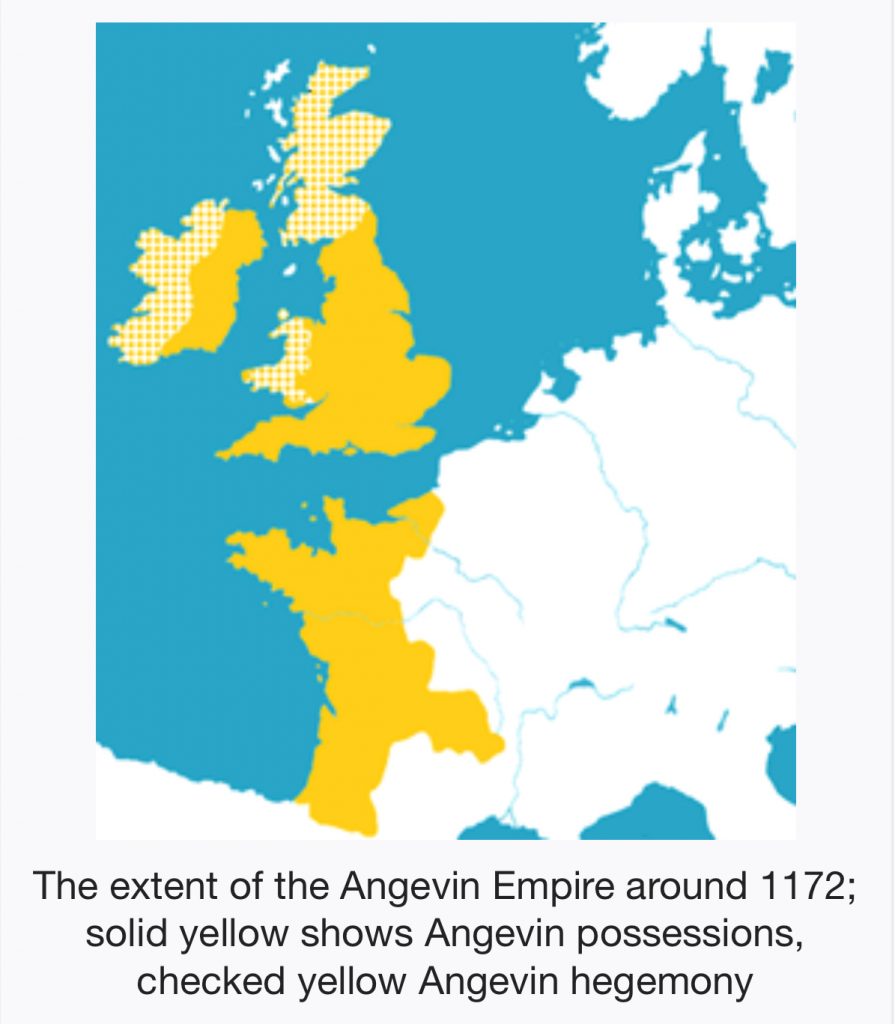 Languages in England towards the end of the 12th century:

Languages in France towards the end of the 12th century: 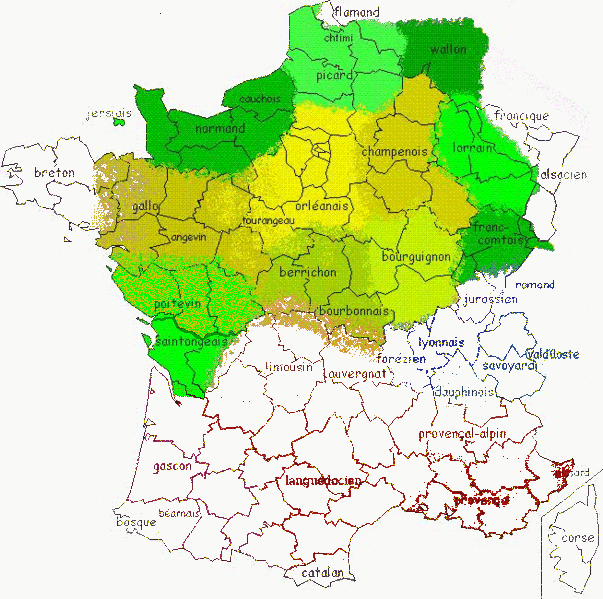 An exercise in spotting marvels and their mechanics: marvels that are beings and objects, marvellous moments, and moments of more or less magical metamorphosis. Your first course blog post will be about this, drawing on Thursday’s class.

LAÜSTIC: nightingale as marvellous creature that transforms into marvellous object; also about reliquaries and books

(and EQUITAN—warning, bathing and murder—and other lays that have associations with the fabliau)

Overlapping or intersecting werewolves: Gerald of Wales who, like any of the proposed candidates to be identified as Marie de France, is also active in the late 12th c., in the same royal/religious high-status milieu and Benedictine monastic & manuscript-producing connections: Geography of Ireland, the werewolves of Ossory. British Library Royal MS 13 B VIII: 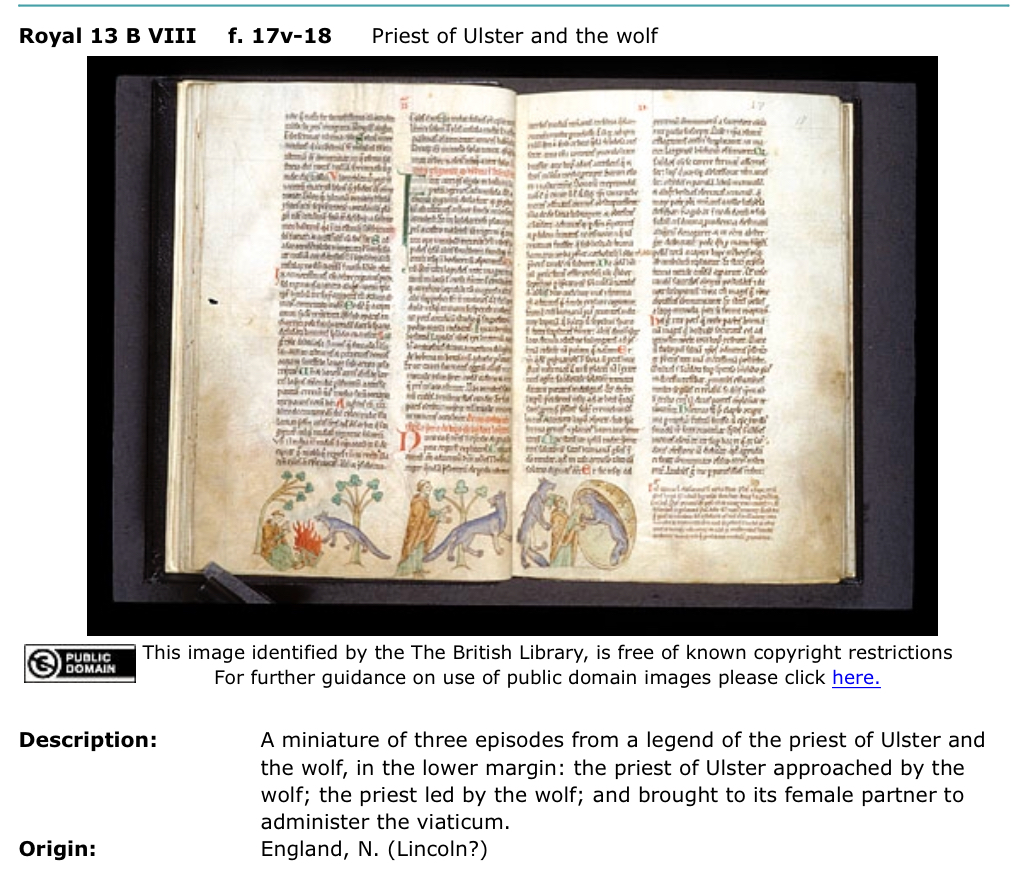 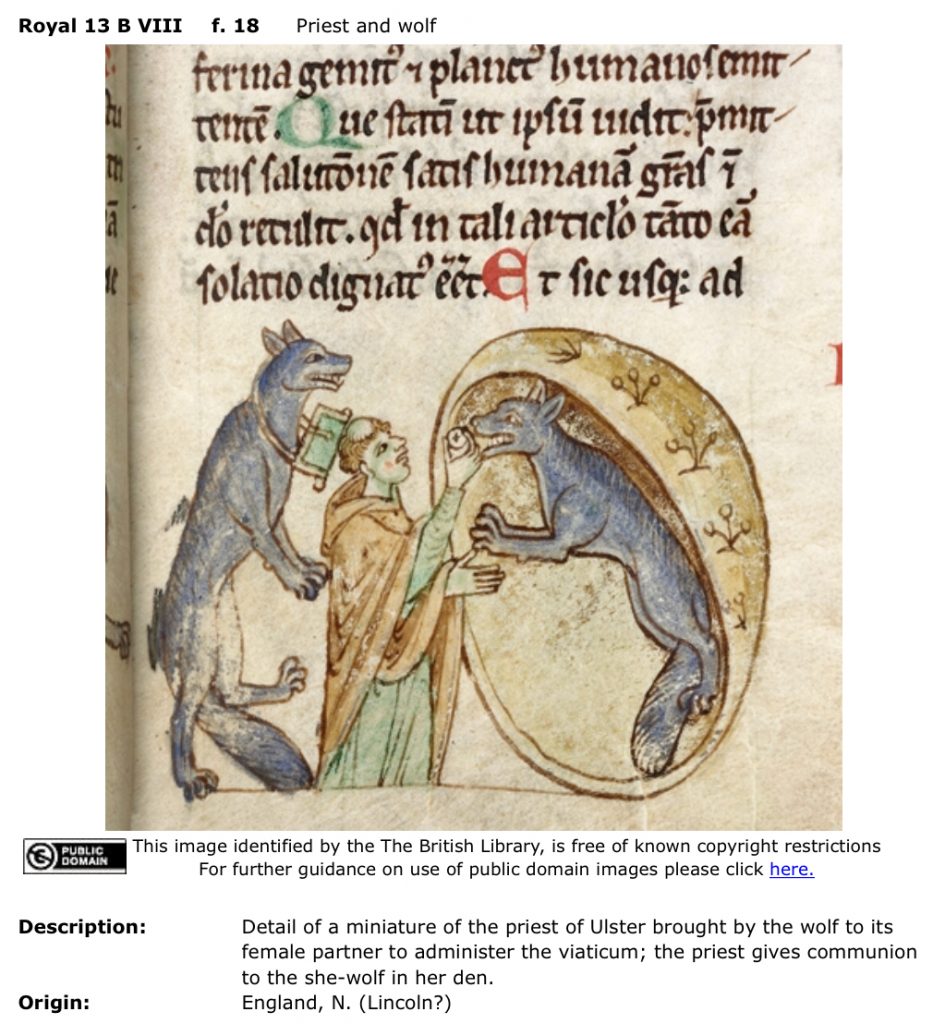