“The real barrier of capitalist production is capital itself. It is that capital and its self-expansion appear as the starting and the closing point, the motive and the purpose of production; that production is only production for capital and not vice versa, the means of production are not mere means for a constant expansion of the living process of the society of producers. The limits within which the preservation and self-expansion of the value of capital resting on the expropriation and pauperisation of the great mass of producers can alone move  these limits come continually into conflict with the methods of production employed by capital for its purposes, which drive towards unlimited extension of production, towards production as an end in itself, towards unconditional development of the social productivity of labour. The means  unconditional development of the productive forces of society  comes continually into conflict with the limited purpose, the self-expansion of the existing capital. The capitalist mode of production is, for this reason, a historical means of developing the material forces of production and creating an appropriate world-market and is, at the same time, a continual conflict between this its historical task and its own corresponding relations of social production. “ 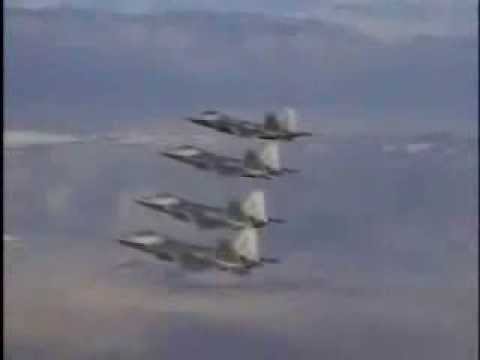 Petition directed toward the Obama administration to authorize the continued production of the F-22 Raptor fighter aircraft.