When not editing her resume, Ekat enjoys making excel sheets, creating flow charts and “networking” with industry professionals… Actually, that’s a lie; five years in Sauder has left her disillusioned and bitter. [Ed. – Isn’t that what you pay them for?] 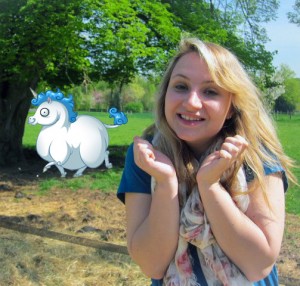 In fact, Ekat would much rather run away to Indonesia with some Salvadorian lover and write highly acclaimed beat poetry while building mud houses and shrines to Gaia. In this alternate universe, she would constantly post photos of her life on various social networks as to make everyone jealous of her. Instead, she fills this void by writing for AMS confidential which she believes is a viable current alternative (minus the lover part).

She feels she is more than prepared to take up this challenge during the upcoming elections not because she has almost dated the entire AMS external portfolio at one point, but rather because she ran in the elections and was an executive herself. She has no conflicts of interest other than her apparent attraction to hipsters, bassists or people that understand string theory. A combination of all three is her kryptonite.