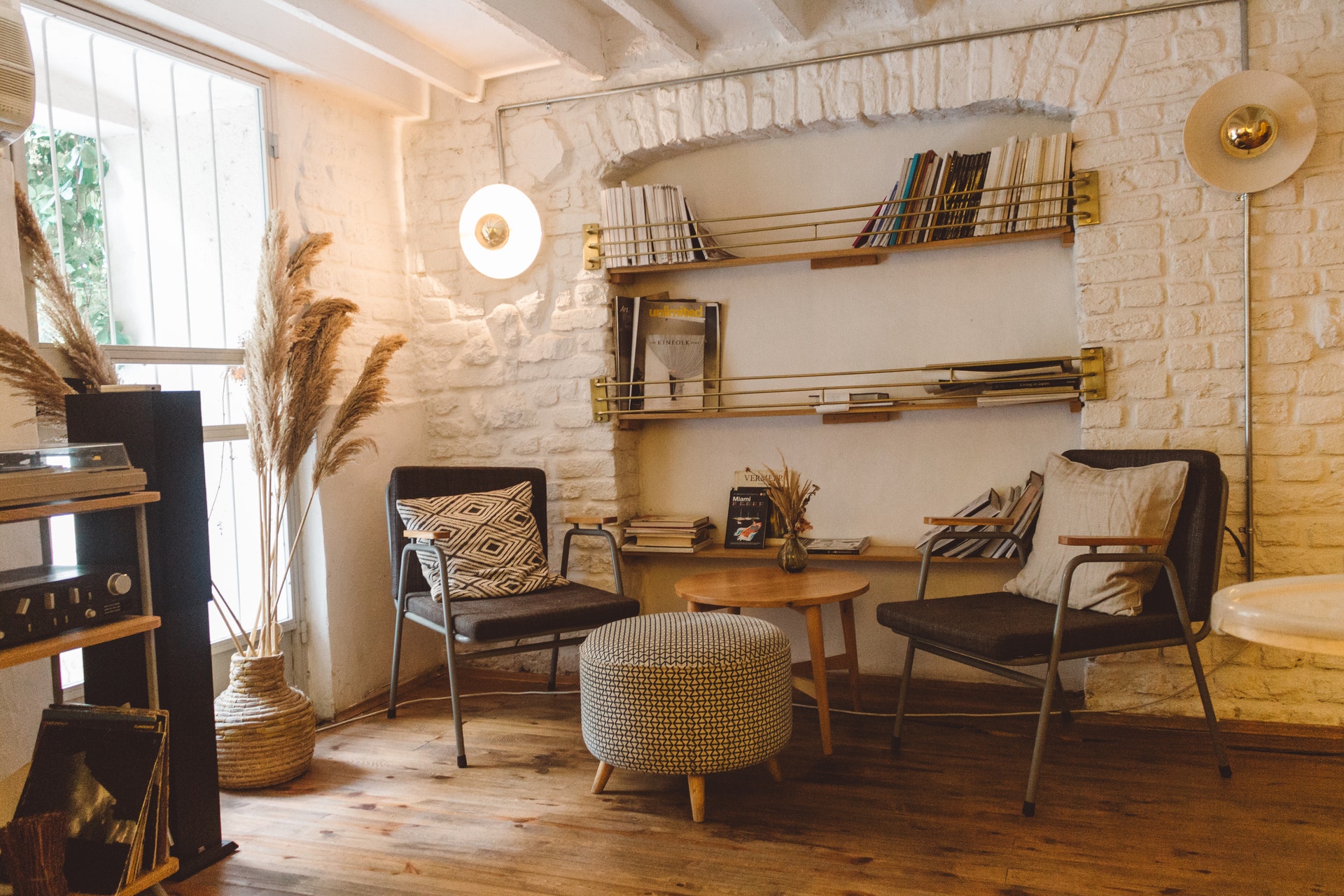 Reports show that an estimated 50 percent of households are dealing with organizational issues at the moment. Many experts believe the actual numbers are far greater, but many homeowners don’t realize they’re facing all the anarchy disorder can cause. If you’re among the masses that are battling disorganization and all the problems it’s known to bring about, adding certain steps to your daily routine can go a long way toward making things easier and less chaotic.

Stay on Top of the Mail 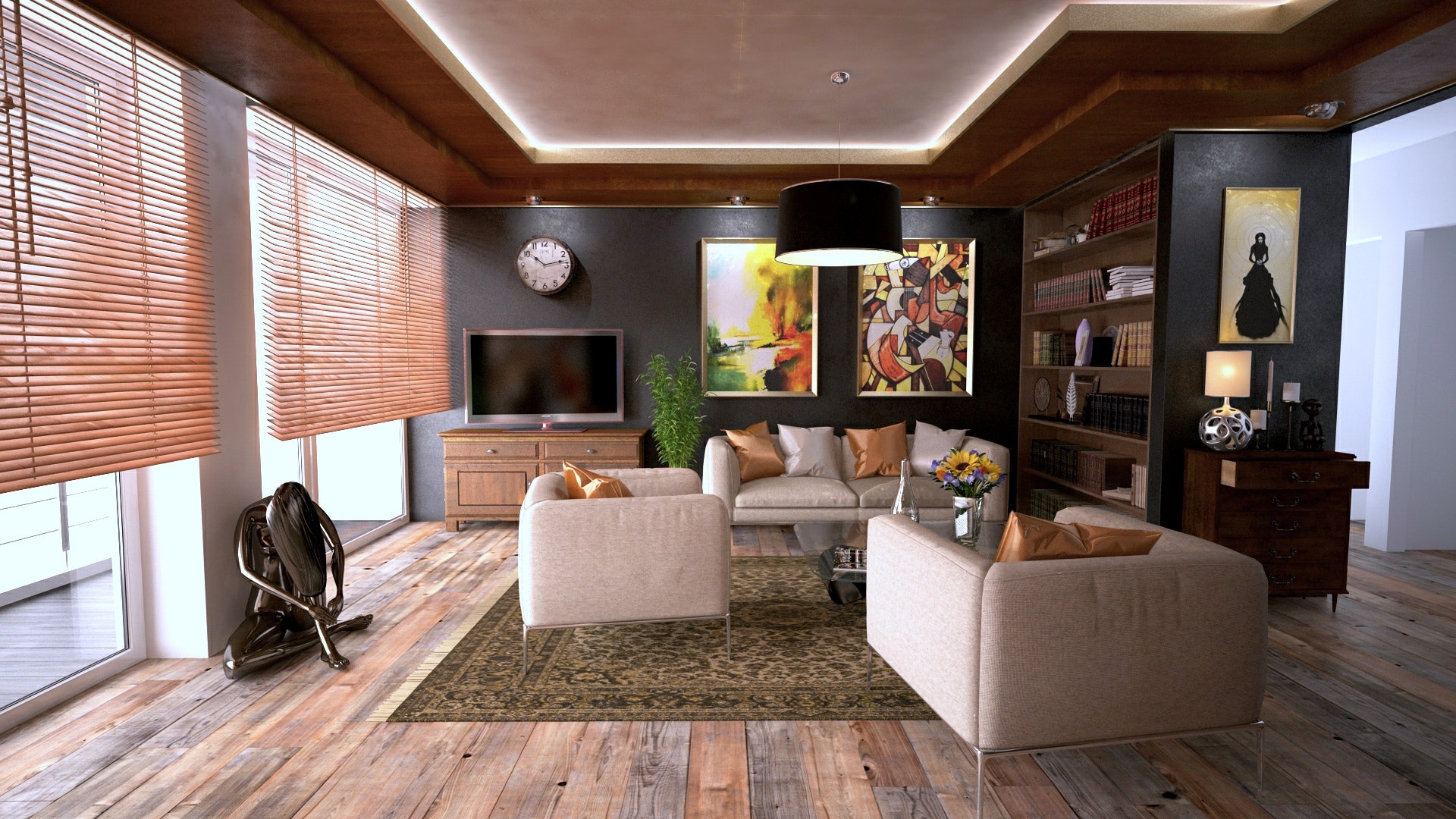 Numerous items can quickly add up to unnecessary clutter over time. In most households, the daily mail is one of the most significant problems that can make it impossible to organize your home. Most people bring in the mail and simply drop it in a central spot rather than going through it and handling it properly. One small pile of envelopes, flyers, and sale papers isn’t a major issue, but daily stacks of mail can certainly pile up.

Instead of saving it all for a tomorrow that could be months away, deal with mail as soon as it comes through the door. Drop unnecessary marketing mail in the recycle bin. Keep essential items, like bills, bank statements, and other pieces of mail you know you’ll need, but place them in a designated spot. Then, get rid of them as soon as they’re no longer needed. It’s always a good idea to shred potentially sensitive items as well, such as credit card offers and anything with your social security or bank account number on it.

No doubt, you’ve learned by now that dirt and clutter can really add up. You might clean the house on Saturday afternoon only to find that it’s in a state of complete disorder by Monday night. Consider setting aside a few minutes each day to get rid of accumulated clutter and do a little light cleaning. It doesn’t have to be a couple of hours. In most cases, you can cover all the essential bases in less than half an hour as long as you make it a daily habit.

During that brief dedicated cleaning period, you can get rid of random papers that seem to have magically appeared in various places. Pick up toys and dirty dishes, and put them in their proper places. Put rogue shoes and jackets in closets. Those are only a few of the quick tasks you can complete to stay on top of clutter. Be sure to get the entire family involved as well. After all, the more people you have helping, the faster and easier it’ll be.

Procrastination is one of organization’s arch enemies. Studies have also found that procrastination, stress, and anxiety tend to go hand in hand. Don’t let them get the better of your household. Anything that can be done right now should be handled immediately. This applies to a number of daily activities, such as loading dirty dishes into the dishwasher, putting dirty clothes into the laundry basket, running a broom over the kitchen floor, and spot-cleaning the bathroom to name a few.

When dirt and clutter are left to their own devices, they’ll quickly take over. Getting matters back under control isn’t an easy feat. It’s much simpler to keep things in check before they have a chance to get out of hand. All it really takes is a few minutes each day to keep clutter and disorganization at bay. When you make this a top priority, you’ll find that warding off the stress of disorder isn’t quite as difficult as it may initially seem.