Glenn Gould gets it 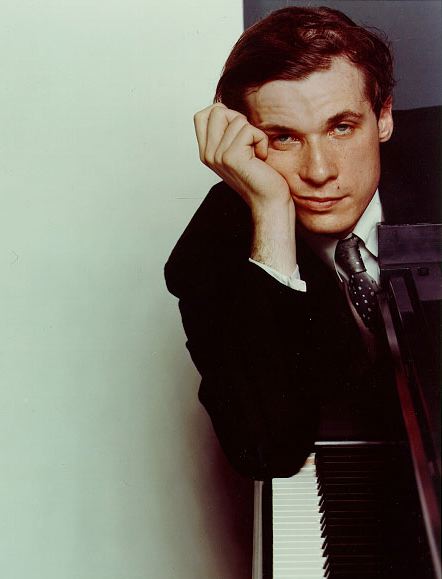 My favorite new media theorist was better known for his work on a piano keyboard. Here’s something he wrote more than forty years ago:

One of the certain effects of the electronic age is that it will forever change the values that we attach to art. In fact, the vocabulary of aesthetic criteria that has been developed since the Renaissance is mostly concerned with terms that are proving to have little validity for the examination of electronic culture. I refer to such terms as “imitation,” “invention,” and, above all, “originality,” which in recent times have implicitly conveyed varying degrees of approval or censure, in accordance with the peculiarly distorted sense of historical progression that our age has accepted, but which are no longer capable of conveying the precise analytical concepts they once represented.

Electronic transmission has already inspired a new concept of multiple-authorship responsibility in which the specific concepts of the composer, the performer, and, indeed, the consumer overlap. …It will not, it seems to me, be very much longer before a more self-assertive streak is detected in the listeners participation, before, to give but one example, “do-it-yourself” tape editing is the prerogative of every reasonably conscientious consumer of recorded music (the Hausmusik activity of the future, perhaps!). And I would be most surprised if the consumer involvement were to terminate at that level. In fact, implicit in electronic culture is an acceptance of the idea of multilevel participation in the creative process.

He gets it better than a lot of people today who owe their livings to electronic culture.

4 Responses to Glenn Gould gets it