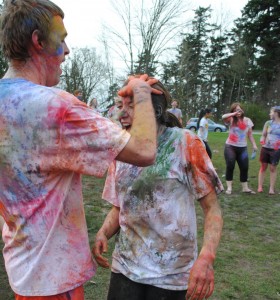 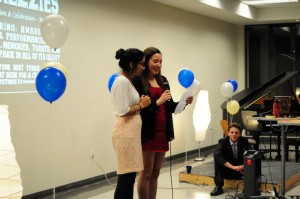 Sometimes I rap about Storm on the Internet 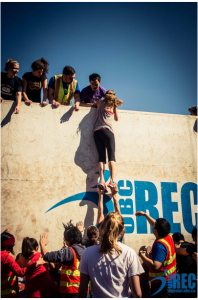 I know, I’ve been notably absent from the blogosphere this term. This semester has been particularly crazy for me, and between balancing all my involvements and my crazy intense course load, there has not been much time for blogging. At the risk of sounding like a broken record, I am going to try and pick it up in the last few weeks of class, giving a rundown of the highlights of this past term and offering some hopefully useful information for prospective students during this exciting time.

One of the involvements that has been taking up all my time lately has been my Assistant Director position with UBC REC. I had wanted to be a part of REC since first year, but did not end up applying at first because of the demand of SLC and RezLife. But when some spots opened up at the beginning of this term, I jumped at the opportunity and found myself sporting a spiffy green REC raincoat around campus. I’m now a part of The Point, REC’s online magazine (you should read it and stuff. It’s pretty good).

This is a particularly exciting time to be a part of REC: Storm the Wall is happening this week. As the largest intramural event in Canada and one of the Ubyssey’s 93 Things to Do Before You Graduate, this is a mandatory event for your the UBC bucket list. Here is a video of me and my director, Jill, rapping about Storm. We’re kinda stoked. You should be too.

If you want to catch the action, the wall-storming will be happening in the North Plaza by the SUB. Not on campus? Fear not, you can watch Storm LIVE all week on The Point’s Storm social page! I storm the wall at 11:20 tomorrow (provided my team can find a sprinter ). Hope to see you there!

Posted in Around Campus, Involvement, Recreation