In her article, “Green Grass, Running Water: Theorizing the World of the Novel,” Blanca Chester observes that “the conversation that King sets up between oral creation story, biblical story, literary story, and historical story resembles the dialogues that Robinson sets up in his storytelling performances (47). She writes:

Robinson’s literary influence on King was, as King himself says, “inspirational.” When one reads King’s earlier novel, Medicine River, and compares it with Green Grass, Running Water, Robinson’s impact is obvious. Changes in the style of the dialogue, including the way King’s narrator seems to address readers and characters directly (using the first person), in the way traditional characters and stories from Native cultures (particularly Coyote) are adapted, and especially in the way that each of the distinct narrative strands in the novel contains and interconnects with every other, reflect Robinson’s storied impact. (46)

For this blog assignment I would like you to make some comparisons between Harry Robson’s writing style in “Coyote Makes a Deal with the King Of England” and King’s style in Green Grass, Running Water. What similarities can you find between the two story-telling voices?

As the quote from Chester suggests, the literary style of King’s Green Grass, Running Water is strikingly analogous to Robinson’s story-telling style recorded in Living by Stories: A Journey of Landscape and Memory. In particular, I noticed several similarities in style relating to prose, genre, and layout.

For each category, I will provide illustrative examples from both literary pieces and explain why I found these similarities significant.

Notice the use of shortened, clipped sentences and repetition in the following excerpts:

“Reserve at all time.

Can never be sold.

Can never be changed.

Can be surveyor, surveyor.

‘Nobody needs those things. But everyone wants them. You want them. I want them. You don’t want to spend the rest of your life in a tepee, do you?’” (King 86).

In both of these excerpts, the intentional prose style reflects qualities typical of oral languages. According to a Walter Ong, oral languages have built in systems, or mneumonic devices, “for retention and ready recall” (34).

In the above examples, the prose of King and Robinson include repetition, redundancy, and shortened sentences that could arguably be linked to what Ong refers to as “formulas” that “help implement rhythmic discourse and also act as mneumonic aids” (35). Ong argues that the increased sophistication of oral languages, due to embedded structures that aid memory and recall, manifests in knowledge that is communally patterned (36). Therefore, I would suggest that the similarities marking the prose in King and Robinson’s stories reflect a shared way of knowing and understanding the world.

This shared way of knowing and understanding the world is further substantiated by the way both stories merge myth with historic accounts: “Ahdamn is busy. He is naming everything.

You are a microwave oven, Ahdamn tells the Elk.

You are a garage sale, Ahdamn tells the Bear.

We got to get you some glasses, says the Bear.

You are a telephone book, Ahdamn tells the Cedar Tree” (King 41). 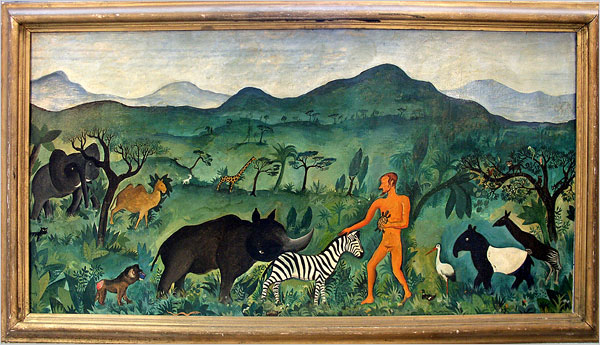 In the first excerpt, Robinson describes Coyote as being half man and half Coyote, a creature reserved for the literary realm of fantasy. However, the story also involves a genealogy of English monarchs (76-77), dates (79-81), modern technology (73), and the names of places in British Columbia (79-81); details usually seen in works of either fiction or non-fiction about historical events. This same type of merger occurs in King’s work as he combines the Judeo-Christian story of creation with an Indigenous story about Coyote. In addition, King’s work refers to both iconic characters from fiction (Hawkeye, the Lone Ranger, and Robinson Crusoe) as well as from history (John Collier, and Henry L. Dawes). These references create a work that exists outside of traditional genre rules. Indeed, both stories seem to defy literary convention.

Lastly, both stories have a unique layout. In particular, Robinson’s story is published in the style of poetry, while King’s story is broken up by chapters, some of which are unusually truncated (214-223). The use of unusual layout sets both works apart. In my mind, the choices to publish the texts in this way challenges the reader’s literary expectations. In both cases, it drew my attention to the oral qualities of the stories; suggesting to me that Robinson and Wickwire were aware of (and intentionally fought to include) aspects of both orality and literacy in their publications.

Through the use of these literary techniques, the voice of both stories seems to transcend the confines of print culture and challenge our expectations of literature. In connection with lessons from Unit 2, I would suggest that these authors do so in order to illustrate how both orality and literacy can co-exist. Through this, the authors show how two opposing structures can be merged into a new cohesive form.

This is philosophically significant because it indicates that, perhaps, clashing ideologies do not have to end in competition. As King mentions in his Massey lecture series, our world can be “marked by competition” or by “co-operation” (25). These stories seem to suggest that co-operation and compromise are possible, indeed preferable. These stories suggest a creative solution to the clash of ideologies that plagues our world, and indeed, our country.

For Assignment 2.6, I posed the following question:

Is it even possible (both philosophically and in practice) for us to hold two different ways of knowing at the same time? (For example, to value both the Western view of historical accuracy according to verifiable evidence AND the Indigenous view of historical accuracy according to social protocol and democratic processes). What would this look like? And, more importantly, what are the implications of such a compromise? 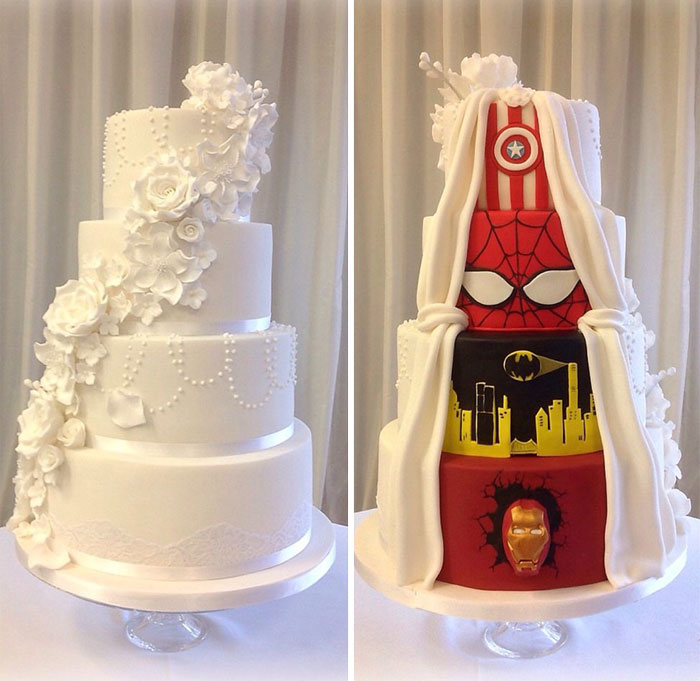 Literature has been, and continues to be, an art form through which authors challenge and question the status quo by introducing us to new and controversial ideas. I wonder what you think.

As I suggest here, would you agree that literature is an effective tool for modelling and fostering reconciliation and compromise; for helping us to forge a new national Canadian identity?

Chamberlin, Edward. If This is Your Land, Where are Your Stories? Finding Common Ground. Toronto: A.A. Knopf. 2003. Print.

Ong, Walter J. “Some Psychodynamics of Orality.” Orality and Literacy: The Technologizing of the Word. London: Methuen, 1982. 31-75. Print.