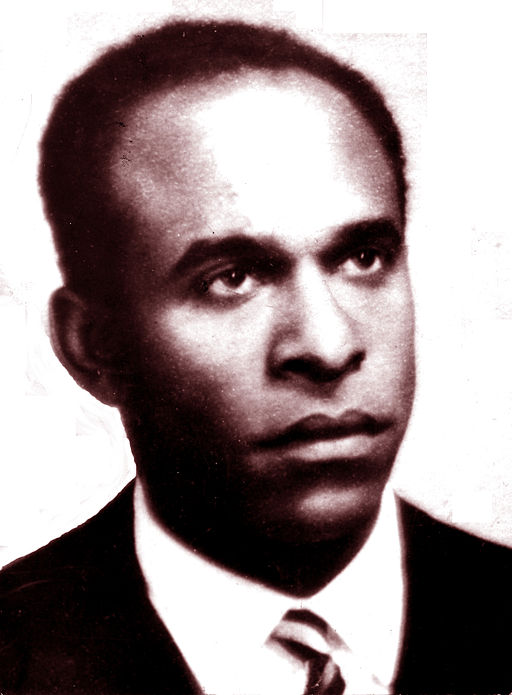 In Arts One this week we’re discussed Frantz Fanon’s Black Skin, White Masks (1952). I asked students in my seminar group to write down some questions they have about the book, or topics they’d like to discuss. Since we won’t get to all of them in class today, I’m posting them here for the students to be able to refer to and think about.

There were some that we talked about a bit on Wednesday, so I’m not including those. I also didn’t include some of they were pretty similar to ones already on the list.

General questions related to the text

Questions specifically about the text

Finally, I have a few questions too, that I’d be interested to talk about (but I doubt there will be time in class today!)