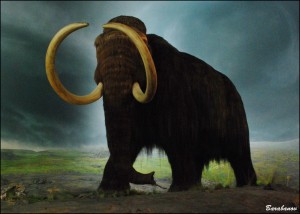 This entry was posted in Biological Sciences, Issues in Science, New and innovative science and tagged Cloning, Mammoths. Bookmark the permalink.

One response to “Cloning the Mammoth: It’s Big!”