Posted on April 10, 2011 by paula | Comments Off on Could DNA testing for genetic conditions lead to a society supporting eugenics? 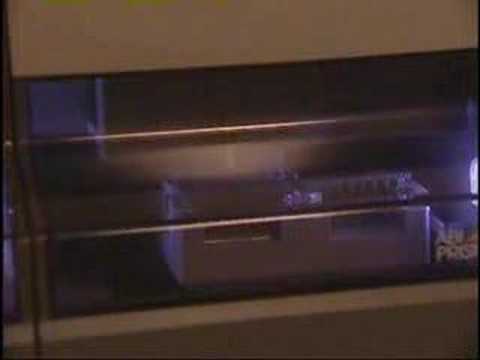 This entry was posted in Biological Sciences, General, Issues in Science, New and innovative science, Public Engagement, Science in the News, Uncategorized. Bookmark the permalink.