Posted on February 16, 2011 by ifuhaji | Comments Off on CHILDREN’S SELF-CONTROL = SUCCESS IN FUTURE? 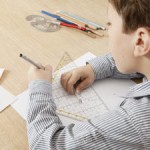 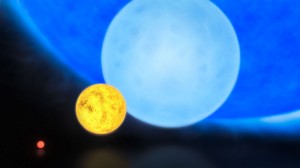 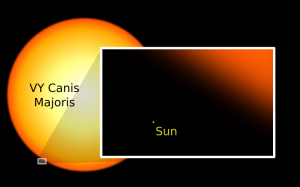 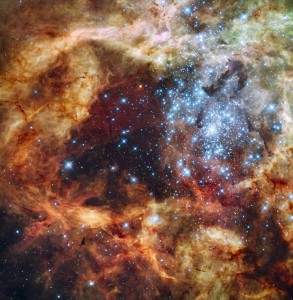 In ancient times the Greeks had myths about creatures that had the best parts of animals put together. One example is a griffon, which is half lion and half eagle. Some research being conducted at Princeton University may lead to organisms with the best of the best genes possible. 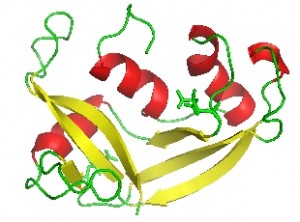 The scientists inserted the proteins into some mutated bacteria cells that were missing some genes essential for life. The control group that had the deleted genes but no added proteins did not survive. Mutant bacteria with the added proteins survived and formed colonies. This showed the scientists that synthetic proteins can be as useful at sustaining life as ones found in nature. This is a big step in fabricating life because the new proteins bear no resemblance to the natural proteins that it replaced.

There are many combinations of amino acids that can be combined to form a protein and nature has only created a small portion of the possible combinations. If scientists continue this type of research, they may find proteins that are more efficient at their function than their natural counterparts. We could eventually be putting the best pieces of genetic code together to make super organisms.

The origional article can be found here: http://www.princeton.edu/main/news/archive/S29/43/27E55/index.xml?section=topstories

Posted on January 28, 2011 by ifuhaji | Comments Off on What to trust in making decisions; Cognitive thinking or Sientific methods?