The Truth about Plastics

Plastic pollution has become one of the most serious threats to our oceans today. Approximately 90% of all garbage floating in our oceans is plastic. Common sources of plastics entering our oceans include beach users, illegal dumping, and plastics manufacturers and transporters. Unlike other types of garbage, plastic is not biodegradable by bacteria and other micro-organisms. It is either broken down by tidal movements into micro-plastics or is photo-degraded into smaller and smaller pieces by sunlight. Therefore, these small pieces of plastics never really leave our oceans.

According to statistics, 267 species are being affected by plastic ocean pollution worldwide, including 86% of sea turtles, 44% of all sea birds, and 43% of marine mammal species. Marine animals often mistake pieces of plastic for food. Once ingested, their bodies are not able to digest these plastics. Therefore, these plastic items remain in the animal’s body causing damage to its digestive system. As a result, the animal dies from starvation and dehydration.

Animals also suffocate on plastic trash, such as plastic bags and cigarette packages, which block the animal’s air passageway and may also inhibit normal growth. Common examples include sea turtles mistaking plastic bags for jellyfish. The plastic bags are too large for sea turtles to digest. Thus, the sea turtle suffocates to death. 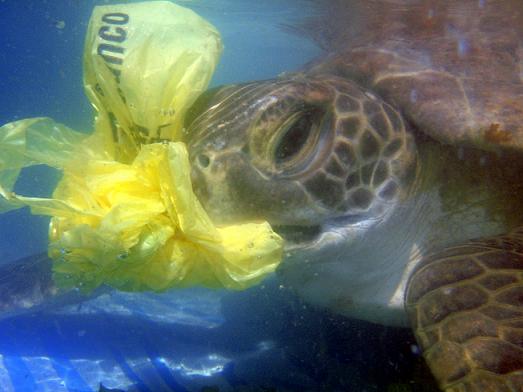 Plastics are made up of petroleum and other toxic chemicals. One of the most common chemicals found in plastic items is phthalates. Phthalates are used in many beauty products, such as cosmetics and facial scrubs. These products are used by humans on a weekly or daily base. However, the marine environment suffers the consequences of these chemicals and plastics being flushed down the drain.

The video below provides an insight to plastic pollution in more detail: 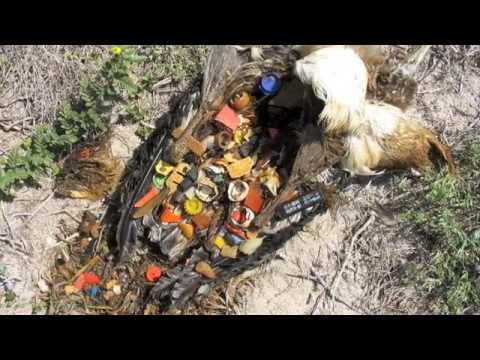 It is necessary for humans to take necessary actions to prevent further damage to marine life. We do not have to be the reason why another sea turtle suffocates to death. We do not need to throw our litter on beaches. Don’t become a part of the problem. Be a part of the solution.

One response to “The Truth about Plastics”