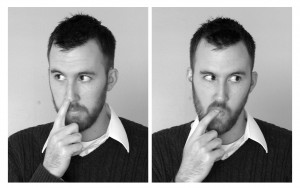 2 responses to “Eating your mucous: a defence mechanism?”