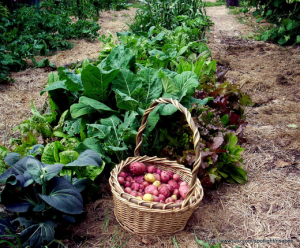 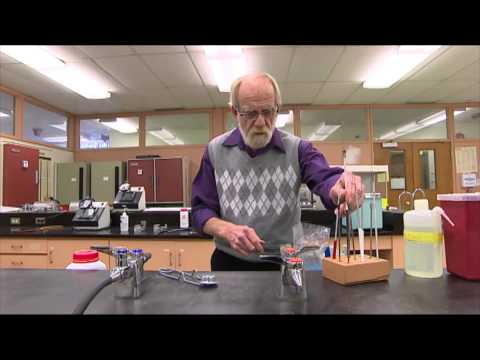 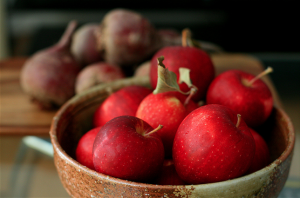 This entry was posted in Public Engagement, Science in the News and tagged food, health, non-organic, organic, pesticides. Bookmark the permalink.

One response to “Pesticides in Your Produce”