Putting a Stop to Antibiotic Misuse: A New Blood Test 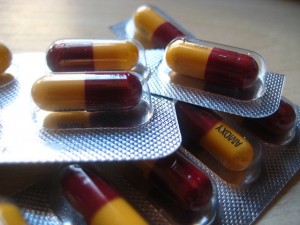 Antibiotics such as Amoxicillin are becoming more and more ineffective as bacteria become resistant due to misuse. Source: Flickr Commons Image by: Sheep Purple

If you’ve ever felt under the weather and you need it to go away, you might visit your family doctor. When you get there, you probably tell him you just need some antibiotics and you’ll be on on your way. Unfortunately, scenarios such as this happen too often in today’s society.

So what’s the problem with this medicine? Why can’t doctors just keep prescribing them, anyway? In two words, antibiotic resistance. The BBC explains that bacteria, which are living organisms, have the natural ability to evolve and eventually become immune to the antibiotic. In other words, the bacteria will keep on changing in order to survive the effects of antibiotics. The surprising aspect of this is not the fact that the bacteria is mutating and becoming resistant to antibiotics, it’s how fast it’s happening. The BBC says that this is due to antibiotic misuse, which also includes doctors over-perscribing and patients not finishing the full dosage. 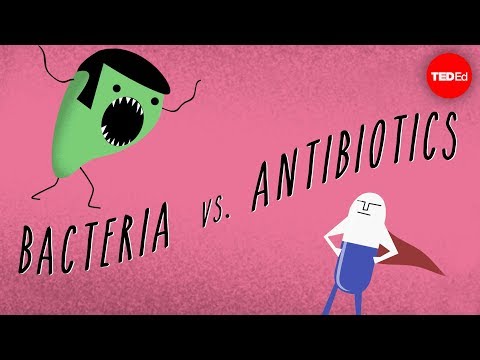 Antibiotic resistance is particularly frightening if you take into account that the World Health Organization is calling it a global threat.  It is suggested that two key antibiotics no longer work in more than half the people treated. In addition, the WHO warns of  a ‘post-antibiotic era’ where previously treatable infections will begin killing people, as the antibiotics are no longer effective in clearing the infection. 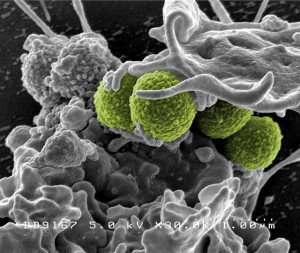 To slow down this inevitable problem, researchers out of Israel have developed a new type of blood test that can distinguish between bacterial and viral infections within two hours, allowing doctors to quickly determine whether or not antibiotics are even necessary.  The usefulness of this new method is apparent if you realize that current ‘bug’ identification tests can take a few days, according to this article.  As previously mentioned, it is hoped that this will allow doctors to limit antibiotics to patients with bacterial infections while refusing to prescribe to patients with viral infection.

As the research paper outlines, the blood test is quite accurate in distinguishing between the two bugs. It relies on identifying activated protein pathways that are specific to either a virus or a bacterium. For example, the TRAIL pathway is highly activated in viruses but suppressed in bacteria. Although pending randomized clinical trials, this could prevent further misuse of antibiotics by doctors and patients alike; possibly even put a temporary halt to the inevitable ‘post-antiobiotic era’. 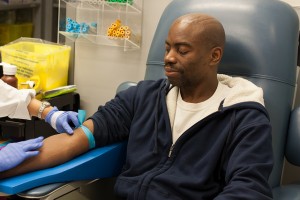 A novel blood test has been developed which can distinguish between virus and bacteria, allowing for more accurate treatment. Source: Flickr Commons Image by: Phillip Jeffrey