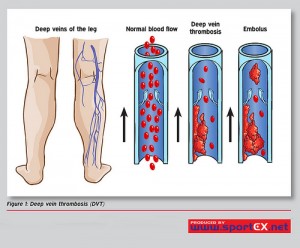 Bayer, the German pharmaceutical company responsible for producing Yaz and Yasmin, has been in the public eye in the past for lawsuit settlements concerning blood clots. These pills have continued to be a topic of discussion as many people believe that Yaz and Yasmin are involved in the recent deaths of users. The video below by The National illustrates this point:

As a result of these events, Bayer has been instructed to better communicate the potential risk of taking these pills by adding a blood clot warning to the label. 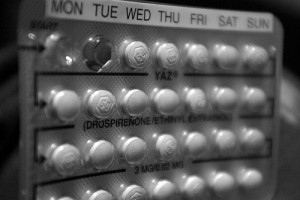 This brings about the question: Does increasing the dosage of ethinyl estradiol by 0.01 mg, as in Yasmin, cause a greater risk of blood clots?  An older study claims that this is not the case. Kelly S. Parsey and Annpey Pong demonstrated that in addition to Yasmin being an effective contraceptive, as compared to other low-does oral contraceptives, Yasmin did not have a significant effect on weight, lipids and most importantly, blood pressure. They concluded that Yasmin is a safe and effective oral contraceptive.  Furthermore, a more recent study  about Yasmin described how women taking Yasmin reported physical and emotional well-being improvement, as well as improved skin conditions such as decreases in acne.

After going through the findings of these articles I believe it is acceptable for healthy women to take or continue taking either Yaz or Yasmin. There is a vast amount of easily accessible information regarding Yaz and Yasmin to the public, however it is important to remember one thing – we are not all doctors! It is always best to discuss the implications of taking new or different medications, whether that be Yaz, Yasmin, or something else, with your doctor first.