Is It Time To Say Goodbye To Energy Drinks? 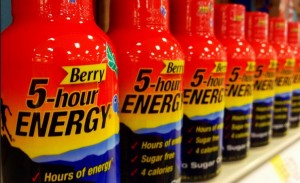 According to researchers from the University of Minnesota and Duke University, researchers have found that teens and young adults are at higher health risk with energy drinks as this is often associated with higher intake of other sweetened beverage and cigarette smoking. Even though consumption of soft drinks has decreased over the past few years, the consumption of energy drinks has tripled in recent years.  Researchers conducted an experiment in which 20 male high school students participated in this study and their daily activities were tracked. Results have shown that male students, who consumed energy drinks weekly, spend about to four additional hours per week playing video games compared to those who drank less than once per week.  Researchers have concluded that this can eventually lead to negative behaviour. 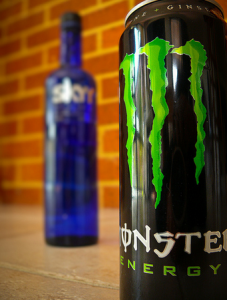 Taking a step back, there is a growing concern about the consumption of energy drinks by teens and young adults. Energy drinks have shown to cause heart palpitations (feeling of heart beating too fast or too slow). Companies need to work together to prevent marketing towards young adults and teens. As well as  drinkers must be aware of the association of alcohol with energy drinks. Next time you consider taking an energy drink, you may want to do some research beforehand.