The Sixth Extinction Will Be Caused by Humans

In the past, there have been five mass extinctions which were due to various reasons. None of those reasons were due to the effects from any one species. However, there is no doubt that humans will have a role in the sixth extinction. In fact, it wouldn’t be an understatement to say that the sixth extinction is already in progress and humans are the ones to blame. Many scientists agree that a biodiversity crisis is already underway.

The video below gives a nice summary of the past mass extinctions and what the sixth extinction will be like. 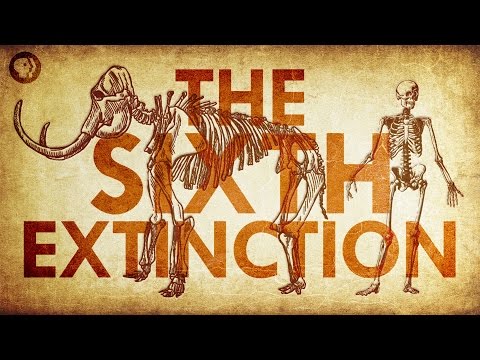 Credit: It’s Okay To Be Smart

Humans over-consume, pollute the environment, and destroy habitats. The list of human activities which negatively affect other species seems endless. What evidence is there that these human activities are to blame for the current crisis? Well, there is a lot of evidence.

Millions of years ago, before humans existed, there was about 0.1 extinctions per million species per year. Compare that with the current rate of extinction which is about 1000 times higher at 100 to 1,000 species lost per million per year. Since there are 8.7 million known species, about 870 to 8,700 species are lost worldwide per year at the current extinction rate. Unfortunately, there are still many species not recognized so those numbers should be higher.

The habitat destruction caused by humans is a major contributor to species extinction. For example, oil spills are relatively common and can have devastating effects. The year 2015 hasn’t even ended and there have already been four oil spills this year. In the year 2014, there were six oil spills contributing a total of about 5000 tonnes of oil. If you think that number is big, you won’t believe the amount of oil spilled from the BP Deepwater Horizon oil rig in 2010. An estimated 205.8 million gallons of oil was spilled in the Gulf of Mexico. Among the thousands of animals killed, endangered species such as bluefin tuna were also affected by the oil spill. From this single disaster, the population of species indigenous to the Gulf of Mexico plummeted enough that it would take generations for them to recover. Even from space, you can clearly see the oil as white and gray streaks. Credit: NASA 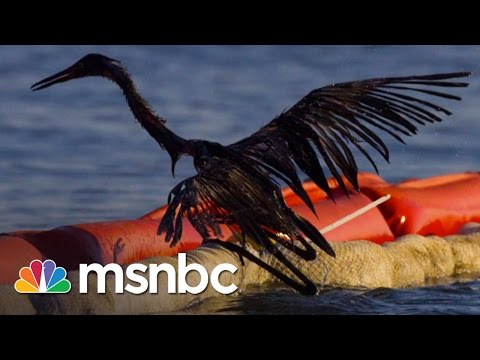 So the situation of other species seems pretty dire but that doesn’t mean it’s too late for people to try preventing the sixth mass extinction from occurring. If humans can cause extinctions then why not also stop extinctions? Nonetheless, you might still want to plan a trip to the zoo. Who knows which animal will disappear next? 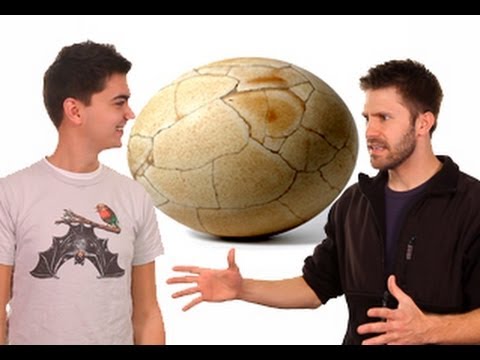 This entry was posted in Issues in Science, Uncategorized and tagged biodiversity, endangered, environment, extinction, habitat destruction, oil spill, Science in the News. Bookmark the permalink.

5 responses to “The Sixth Extinction Will Be Caused by Humans”