I have two mommies and a daddy

You are probably now wondering if you read that title correctly. Well I assure you that you did. Science has yet again found a way to surprise us all by creating in vitro fertilized babies that have genetic material from two females and one male. The process is called ” three-parent in vitro fertilization” and it will be used as a technique to save the lives of millions of newborns.

The main reason why scientists have even thought of creating such a method is due to defectuous mitochondrial deoxyribonucleic acid (DNA) that some women have. Since every embryo receives mitochondrial DNA only from the female parent, these women pass this DNA to their embryo. Thus, the fetus becomes vulnerable to many life-threatening diseases which can cause massive harm to vital organs such as the heart, liver, brain and central nervous system. Up till now the only fertility options for these women have been either adoption of a child or in vitro fertilization with an egg donor.

Imagine what could happen if scientists can remove this faulty mitochondrial DNA and replace it with a healthy kind. The child would live! This is exactly what three-parent in vitro fertilization does. This mini transplantation process involves taking the nucleus of the mother’s egg and putting it in a female donor’s egg cell that contains healthy mitochondria. Then this egg cell is fertilized with the father’s sperm. Although the embryo does contain donor DNA apart from parent DNA, the phenotype of the embryo does not change. This method allows the baby to be healthy and live a normal life. It also gives parents the chance to have their own child who is genetically related to them.

Unfortunately there are ethical issues which are delaying the incorporation of this technique in fertility laboratories. Many people debate that transplanting mitochondrial DNA into an egg can also lead the way to other possible genetic modifications that parents want to make to “improve” their children such as higher IQ, a certain type of eye color etc. This argument fails to make a strong point as to why the three-parent in vitro fertilization should not happen considering that it could save many fetus lives.

All in all, scientific discoveries have enabled a way for mitochondrial diseased fetuses to live and grow into healthy babies. Check out this short video which sums up the way the procedure is performed and the benefits of this method. 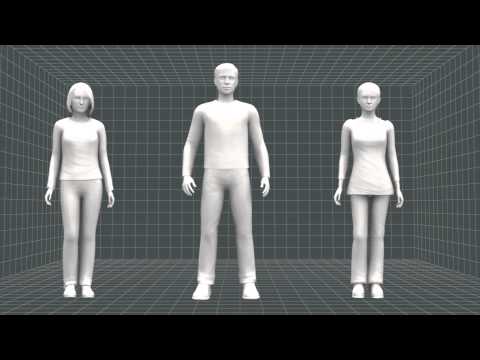