Matika Wilbur created Project 562 with the goal to photograph members of every recognized indigenous community in the United States.  By doing so, the artist hopes to help change some of the perceptions, images, and stereotypes of the American indigenous population.  The photos are typically black and white and highlight the diversity of indigenous communities and culture.  The tumblr link below is to a short video also created by Wilbur where she creates a public experiment by asking New Yorkers to guess the ethnic background of a few indigenous volunteers. 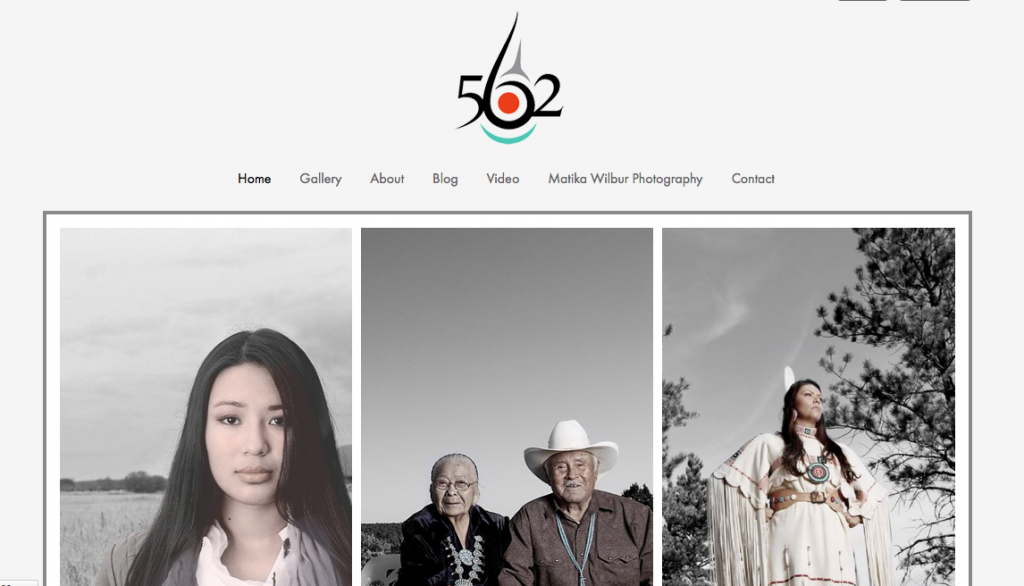