Paul is an Enrolment Services Advisor and where he enjoys working with students and making a tangible difference in their UBC experience: “Through my work as an ES Advisor (on the bursary team, the aboriginal student support team, and Schulich Leader Scholarship team, among others) I have the frequent opportunity to see the direct impact of a job well done.”

Paul, please tell us all about your travels!

I travelled to Newfoundland in June, 2019.  I grew up on the east coast, but it was the one province in Canada that I had never visited.    My boyfriend and I both turned 50 this year, he had also never been, and we wanted to visit somewhere new for both of us. 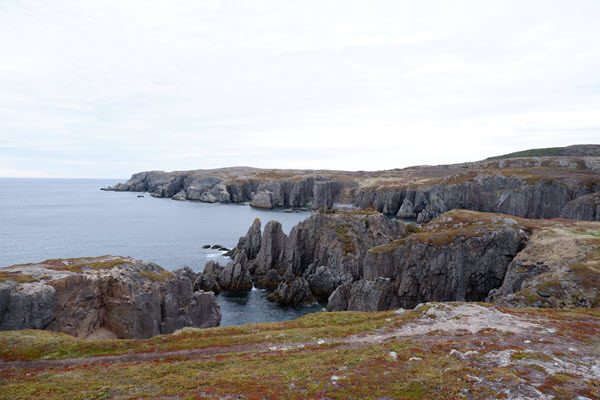 What were some of your most memorable moments?

The scale of everything in Newfoundland is quite amazing.  It’s rugged and enormous. 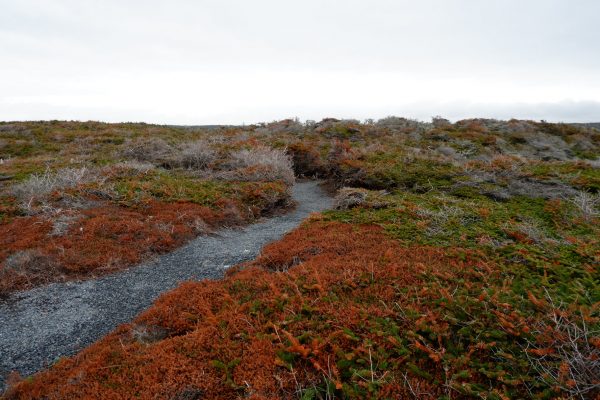 We took a boat tour of Western Brook Pond, an inland fjord in Gros Morne National Park.  The walls of the fjord are up to 600 metres high, and it was cut off from the ocean about 11,000 years ago.  The day we were there was foggy (it was intermittently foggy everywhere the whole nine days we were there), so it had a very ‘Mordor’ feeling to it.  I expect it feels like Hawaii on a sunny day. 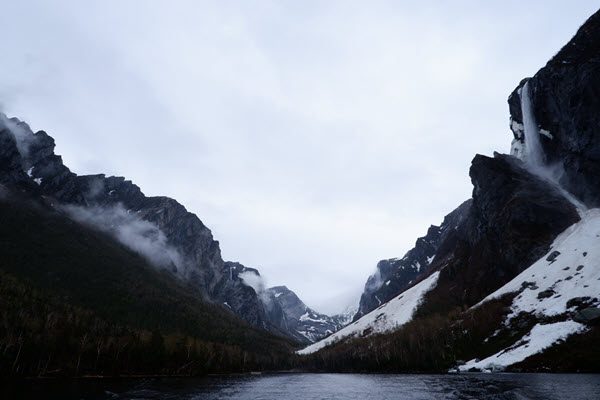 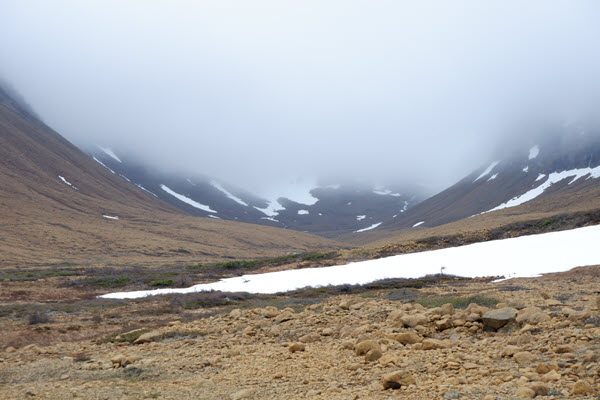 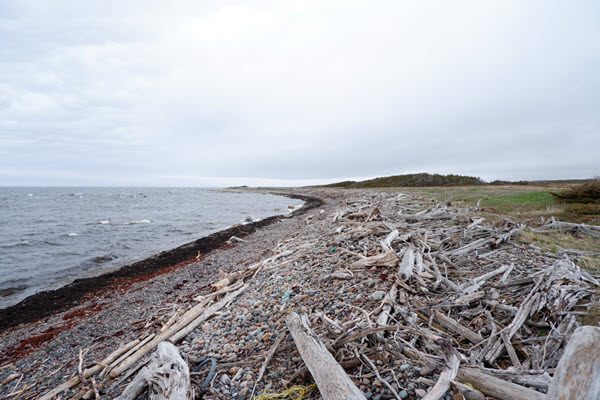 On the Bonavista peninsula in eastern Newfoundland, we hiked the Skerwink trail, a very gentle 5k trail that goes along the clifftops between Trinity and Port Rexton.   It was spectacular.  I was surprised at how thrilled I was to see the puffins in Elliston.  They’re hilariously graceless when they are coming in for a landing.   St. John’s is as charming as you’ve heard, and the people really are that friendly.  We had to walk away backwards from people because they wouldn’t stop talking to us. 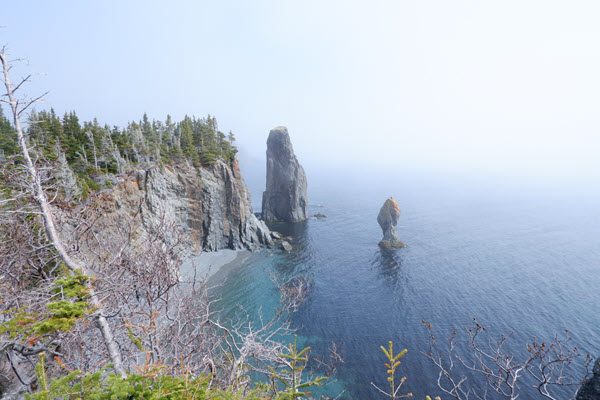 What was the most interesting meal you had?

We had fish cakes, a moose burger, and garlic fingers pizza at the Bonavista Social Club watching an iceberg float in the bay below.

Lastly, do you have any advice for budding Newfoundland jet-setters?

My ONE piece of advice is ‘do it’!  Yes, it’s far, but plane rides are plane rides, so what’s another couple of hours?  Sidestepping environmental concerns, I would recommend flying into Deer Lake, renting a car and seeing the western portion of the island, and then flying to St. John’s, renting a car, and exploring the eastern portion of the island.  You’re not really missing much in the middle (though there is beauty everywhere) and the 700 km (each way) drive across is a drag.

What’s up with the IRP?