After reading about digital stories in our course readings I was intrigued and wanted to experiment.  It was also a creative journey that allowed me to test the various theories of the technology of text, outbreak of the visual and various theories we studied in the course. 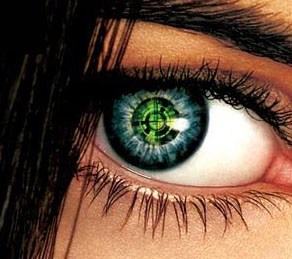 I created a Tumblr page called Creative Dystopia on which I published the results of my creative endeavours.  See it here: http://creativedystopia.tumblr.com/

In the Creative Dystopia blog I created a fictional space within which to practice some digital story experimentation utilizing many programs from list of Web 2.0 programs, as well as my own graphic and animation work.

Included on the Tumblr page are the following elements:

Overall it was an incredible creative adventure consisting of over 3 weeks of work, long hours and little sleep.  However, I really wanted to test the concept of a digital story by creating a completely fictional space complete with banners, graphics, movies, text, visual imagery, special effects and social media integrated into a social blog.

All graphics have been purchased or downloaded from true copyright/royalty free sources (http://www.123rf.com/ and http://www.sxc.hu/) and the graphics, animations, movies and stories are my own creation.

I hope you enjoy the various elements as much as I have enjoyed putting them together in a huge creative flow!