Connections of a Selfie

About two weeks ago, the people of Oxford Dictionary named ‘selfie’ as the word of the year. I think in one moment it encapsulated the journey of this course. Hear me out.

We started way back when with Walter Ong, who taught that writing was a skill to learn and that language is especially important in areas where reading and learning isn’t open to the average person. This means that language and learning develops, especially in writing and especially through rote learning. We touched on Postman who clearly demonstrates that we are amusing ourselves to death, that the way we communicate and view technology essentially becomes an extension of ourselves. We also met Bolter who showed that text can be active and take on a life of its own. Mostly he taught us about remediation, which basically states as technology is replaced, each subsequent modality keeps a piece of the previous one.

How does this equate to the selfie? 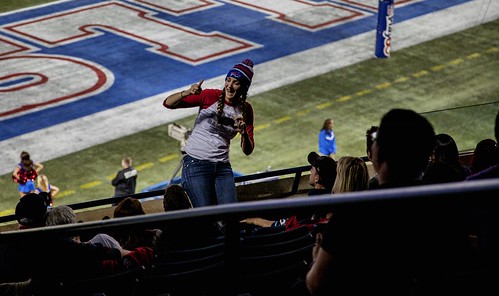 Selfie is short for self-portrait. It is a form of communication…language even. It began years ago, and like the way we viewed language and text, it changes. The old polaroid, is the codex and scrolls, remnants of the text before our time. The time when language and communication may not have been open to all. The digital camera is the printing press changing everything. For the first time the technology is open many. The digital camera, instantaneous, allowing all to be photographers. The printing press, instantaneous (well somewhat), but opening up education and scholarly pursuits to all. Finally, the camera phone is hypertext, a new language of communication. The ability to not just use language but visuals as well. The new way of viewing things. Each subsequent technology changed and kept elements of the previous generation. This course has taken us from the beginnings of language to the ever-changing language of hypertext. It also shows how technology impacts the language around us. 10 years ago, would you have known what a selfie was? Me either. So as technology changes , the language it impacts changes as well.

One element or assignment in the course I found very beneficial was rip.mix.feed – there are times, especially in a forum such as the MET program when we are pressed for time and rely on what we already now and may not venture out into uncomfortable territory. Rip.mix.feed challenges us to learn and experiment with a ton of web 2.0 tools, which may take some out of their comfort zone.

In addition, the fact that we comment on blogs, in an online degree, show how much technology changes the written word and learning.

Librarian/Teacher at Correlieu Secondary School.
View all posts by troymoore →
This entry was posted in Uncategorized and tagged final connections, Making Connections. Bookmark the permalink.