The Math of Marching. I have another example of how there is math in marching. Without the influence of mathematics a marching show has no tempo, rhythm or general effect. Like elbows must be bent at a 90 degree angle and instruments should be held at a 45 degree angle. Without math a marching band could not exist because there’s no where to pinpoint which member goes where, make formations and pay music while doing so.

This last prezi although titled the same as all the others didn’t talk about rotation, translation, or reflection like the others did. Instead, it focused on symmetry, angles, and lines. When a dancer performs an arabesque their leg must be at a 90-135 degree angle. However when performing a grand jeté the dancer’s legs must be at a 180-degree angle.(A straight line)

I was reluctant at first to use this prezi since it was titled the same as the others I assumed it would have the same information. However, it had different information and examples. When I read the title I expected it to be all on geometry, but it was quite different from what the title suggested and talked more about other topics. This was useful because it talked about angles of the studio, which I had no idea about until reading this.

I found this prezi on how ballet is related to geometry and I found it useful because it also talked about angles and symmetry and those are related to geometry somehow. I decided to use it since it’s getting harder to find more resources about geometry in ballet. This prezi explained the use of angles in ballet. It also explained how choreographers use angles and shapes to make their dances more interesting and appealing. And as a dancer geometry in dance is very appealing especially if you are in the audience and you don’t know what happened in the process of creating the dance.

This website is about an experiment testing what angle will leave most of the net open and will give you the highest chance of scoring with a curve ball. It give the procedure of the experiment meaning i can figure out how to go about this myself when we do our final project.

This website is extremely helpful because it shows the degrees and angles of a shot while it is moving. When the angle is moving it is also showing the degrees changing based on the angle. I can use this when I am choosing a angle to shoot from so I can see where on the field it is and on what degree it is.

This article ranks each different angle on where you shoot. Starting with the best shooting angle then moving on to the less ideal ones. It shows the sweet spot, next best, and lowest odds. Giving me insight on where we should get the highest percentage of goals from.

This website is most important because it has a photo of different angles that include the degrees that you can view. The lines show angles, degrees, horizontal and vertical distances from the goal. I am going to use this website in my final presentation, putting the photo or a photo like that in my project.

This slideshow talked about the use of some mathematical terms and topics when dealing with: music and rhythm, shapes, movements executed, spatial organization, and symmetry. Dancers form lines and simple shapes with their bodies such as circles and triangles, as well as more complex shapes. It’s important that dancers have a good understanding of geometry and angles so they can make the correct shapes. 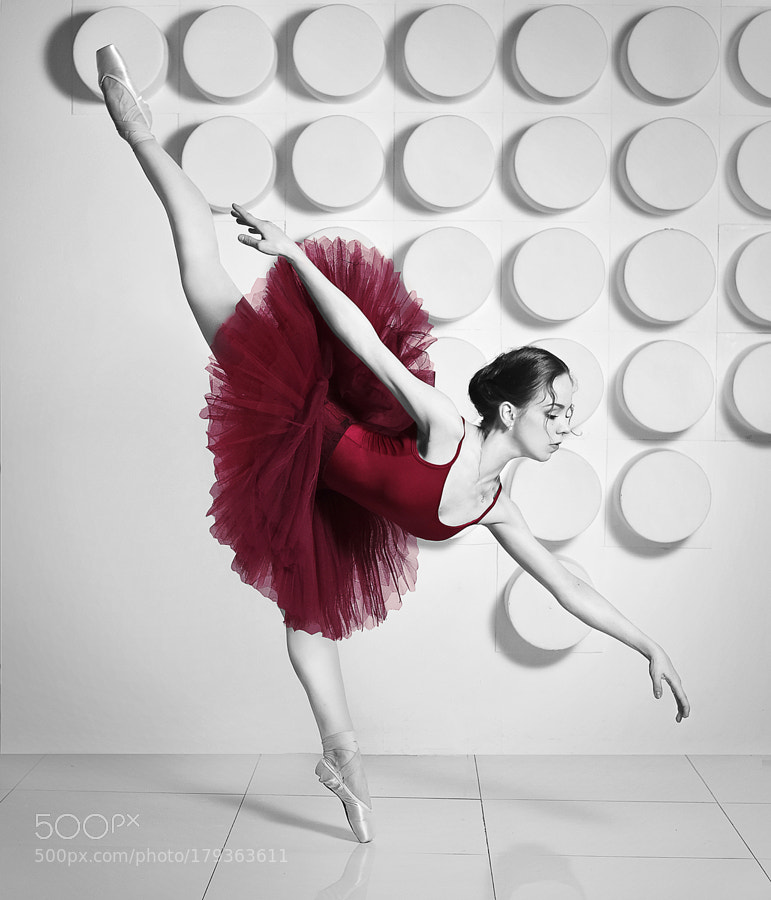 Marching and playing an instrument is a difficult thing to do. It requires lots of concentration and patience. In air cadets you go through lots of drill and you need to know angles for it. Sometimes the commands would call for a 45 degree and and sometimes a 180 degree angle. There are also salutes in cadets and they also have to be in an angle so there is even angles and math involved in marching and drill. Here is a video clip of the drill team