This website explains how the advancement in technology can affect warfare. Scientific technologies such as robotics, artificial intelligence, nanotechnology, computer science, and 3d printing make a country even more powerful than having nuclear weapons. These technologies enables the development of powerful military systems. There are endless possibilities to what technologies can create. Future warfares will rely on a lot of technologies. The internet can spread information extremely quickly, so a lot of new technology is exposed to us. For this reason, national security can no longer be guaranteed by military power. Technology is playing a large role. These technologies are enabled by science.

In World War II, science was used to help make more advanced battling technology. A lot of new unexpected discoveries were made due to the motivation of the war. Discoveries like anti fog windshield fluids, better defence against submarines and under water torpedoes, and preservable food were made.

History of math in military

This web site is a prezi presentation that shows how math is applied in the military. In history, math have been used to create weapons and calculate construction plans for artillery weapons. In Ancient Greece, artillery weapons that are similar to cross bows have been constructed by mathematical calculations. Sailing and navigational technology have advanced due to math calculations that allowed for the construction of ships and boats. Ancient Greece made the fastest boats at the time by using simple geometric calculations. In World War II, Albert Einstein created the atomic bomb using math to calculate scientific equations. Aircrafts, computers and the encryption system was also created. These technologies allowed for more destruction in warfare.

The US is planning on having lasers as weapons. Nanotechnology plays a huge role in lasers and that means that nanotechnology will help in warfare. Right now most people are thinking of ballistic missiles and other nuclear weapons because they can destroy massive amounts of land. The good things about laser technology are that they can stun or deactivate something without killing it. With missiles, everything gets blown up and no peace can be reached. This means that if a tank was coming to attack, people with laser technology could deactivate the tank without killing the people inside so that war will be less deadly.

The reason why some governments are trying to do this is that they do not want to harm people with war. China is leading with making nanotechnology so they could have the upper hand in future wars. Other places that are trying to get more nanotechnology in war are Mexico, India, Iran, and Thailand. 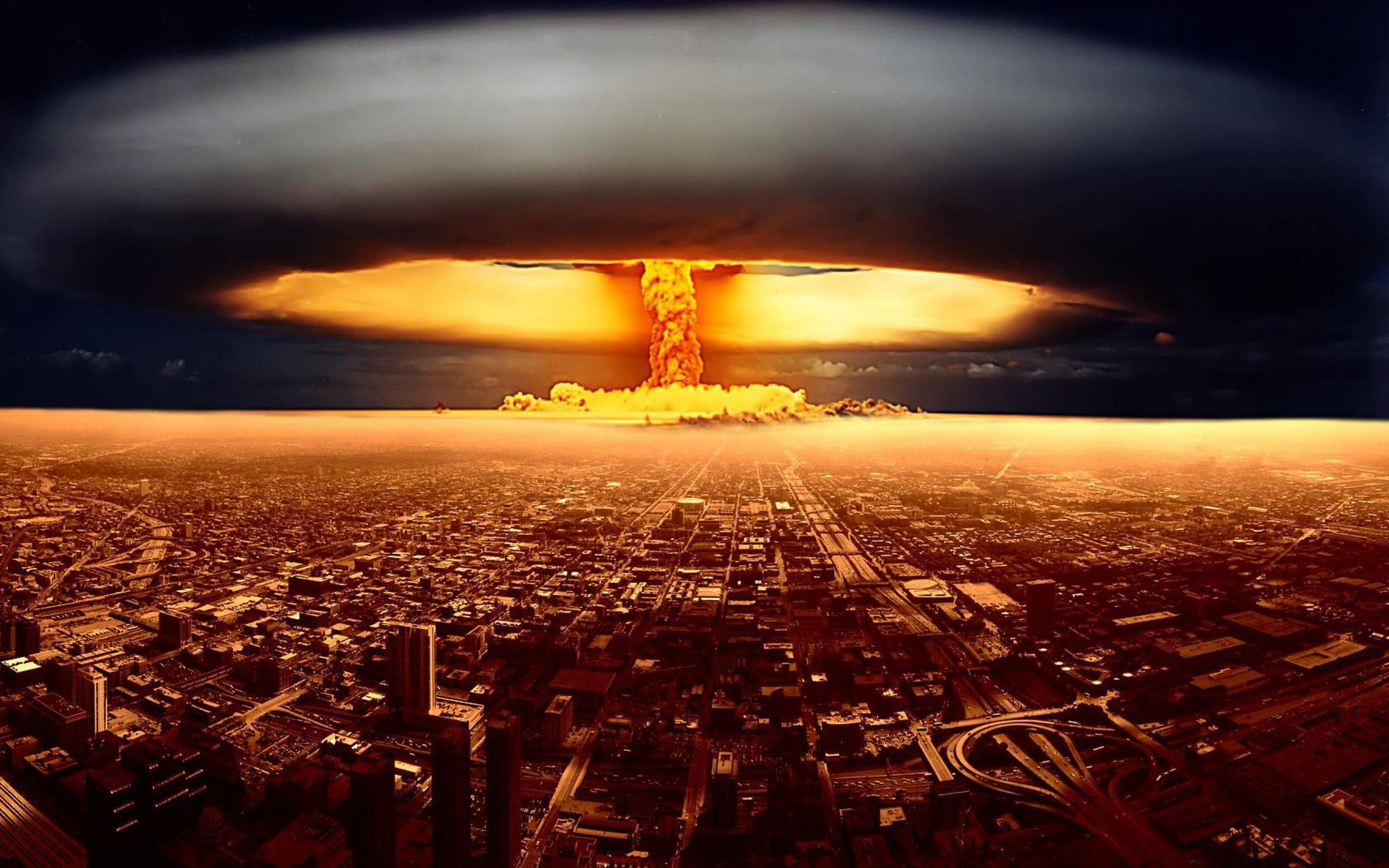