Upon entering the gallery, visitors are greeted with a wall drawing. I came across this funny passage a while back in Roland Barthes memoir where he lays out some of his most favourite, and least favourite things. They appeared pretty random and lots of them made me laugh. In charcoal on the wall, I copied his list over. I liked how it set up a binary; likes and dislikes, good and bad, right and wrong. I then went through and annotated his writing with snippets of my own thoughts; some doodles in the margins, erasing things I didn’t know, calling him out. Earlier that day I was listening to Joni Mitchell in my studio. Her classic “Both Sides Now”, read different than usual. Something about the importance of nuance, bridging divides (and probably a bit of the charge from her and Neil Young pulling out of Spotify over Rogan’s delusions).

The work in the show is a combination of recent drawings and paintings. Ranging from abstractions, to suggestions, to more naturalistic depictions. I consciously chose to contrast works that are more urgent (like The Dome Drawings), alongside works that are much more slow (like Giant Looks Down to Consider the Lives of Others). The content of the works differ. Some are concerned with sustainability and the climate crisis, others are concerned with art history and aesthetic decision making. It is my hope that viewers are able to make some personal meaningful connections, but also just enjoy the various surface qualities in the works. 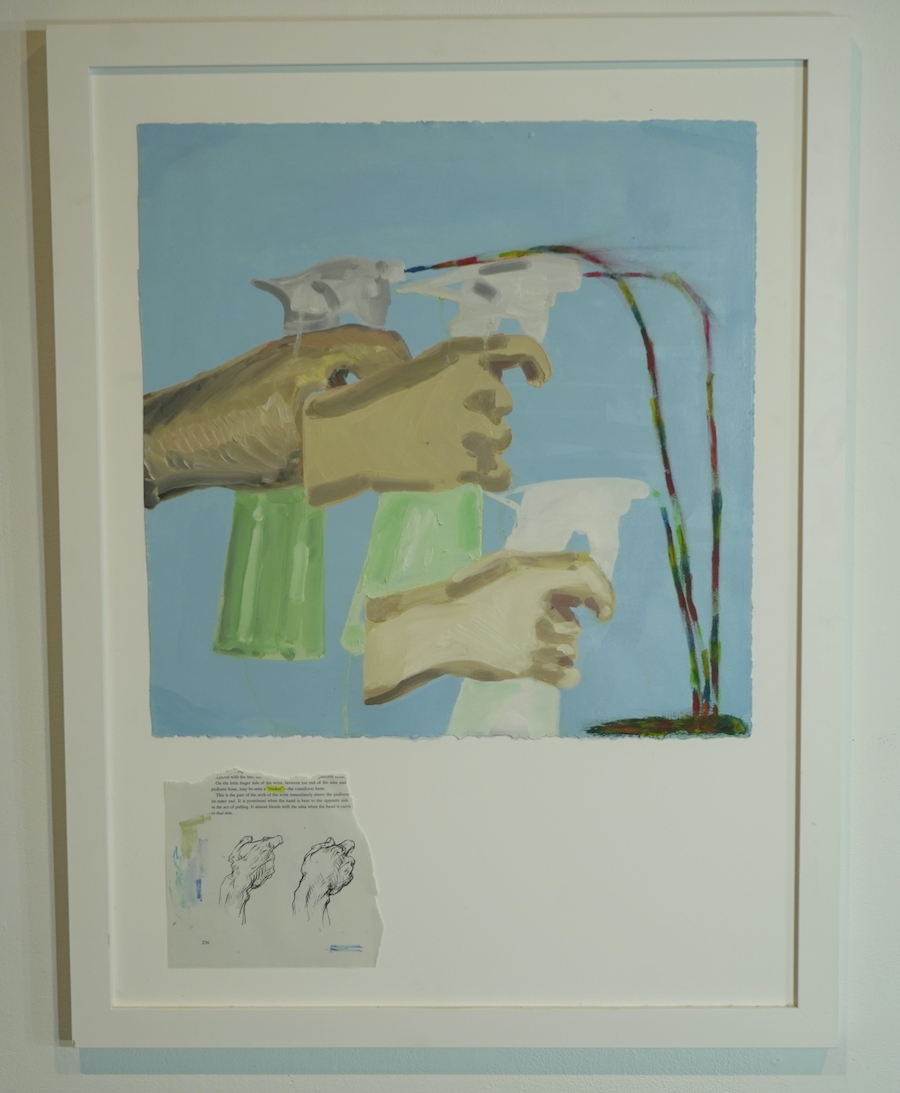 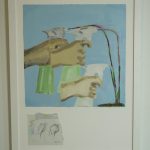 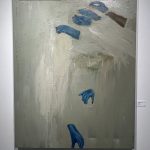 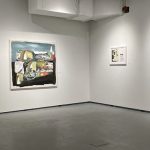 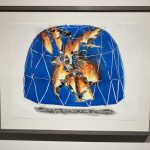 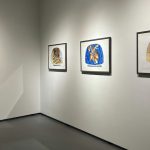 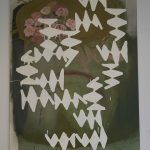 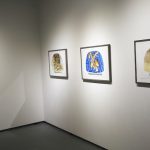 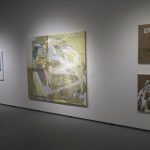 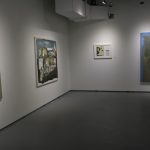 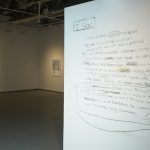 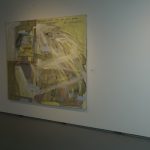 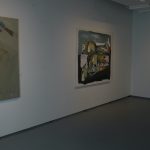 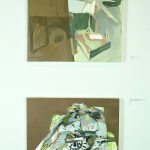 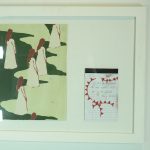 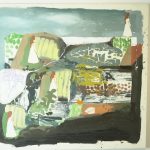 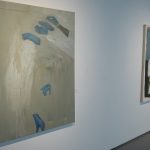 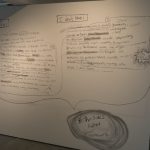 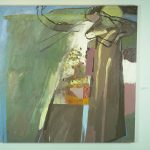 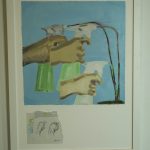 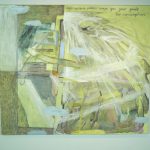 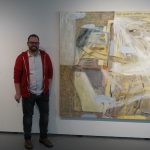 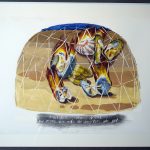