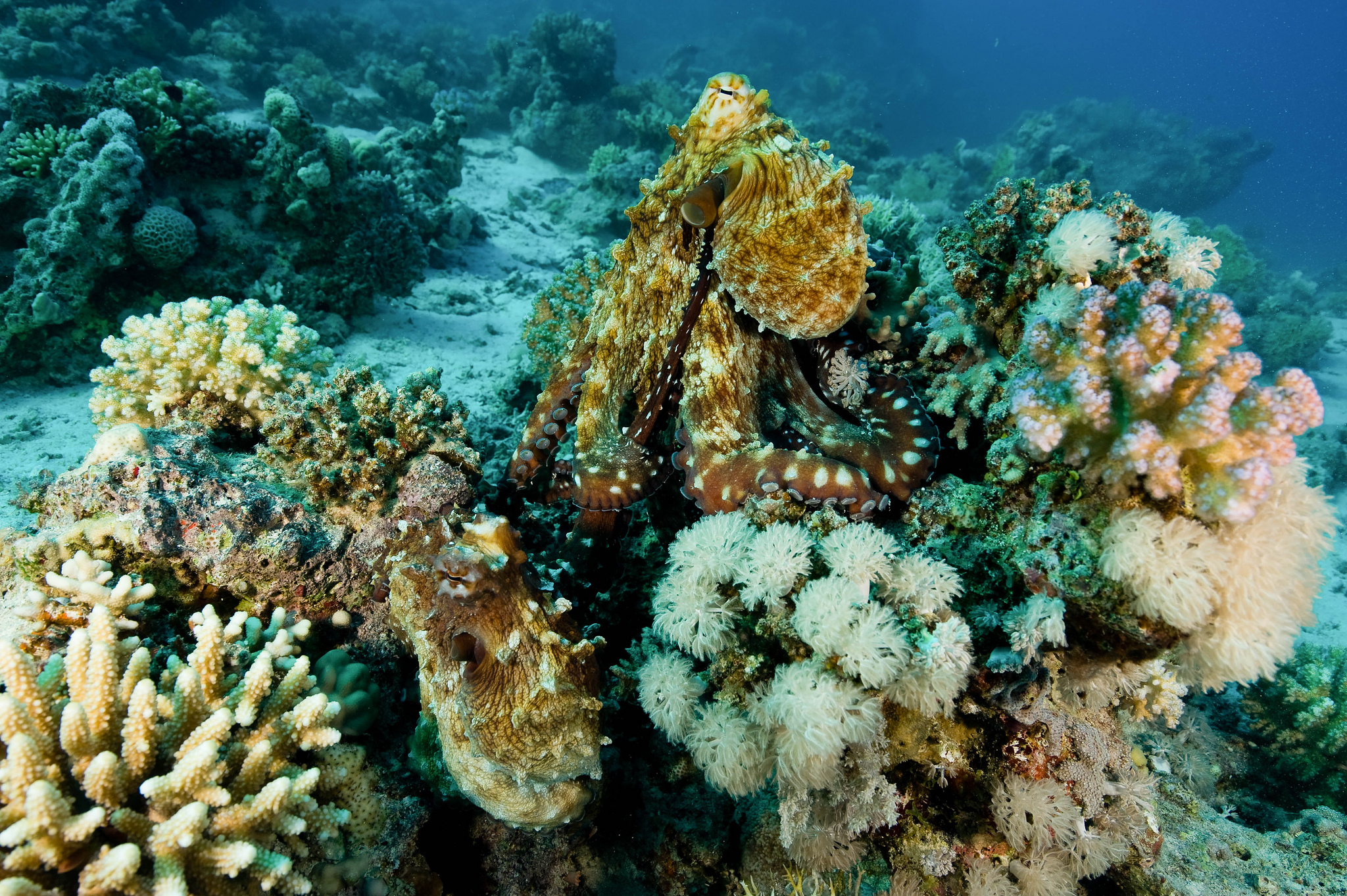 Octopus Aquaculture on the Rise

With seafood consumption increasing and fish stocks declining around the globe, the need for alternative food sources is climbing. Aquaculture services are growing at an exponential rate, where countries such as Japan have surpassed their fisheries production with aquaculture production within the last 10 years. The recent introduction of octopus aquaculture has received backlash from animal welfare advocates and environmentalists due both to the characteristics of the species and the negative impacts that aquaculture can have on the organisms and the environment. The proponents for octopus farming emphasize that as demand increases and stocks decline, octopuses will need to be introduced to aquaculture in order to keep up with consumption. Recent technological advancements have allowed Japan and Spain to successfully begin farming octopus in increasingly larger numbers, slowly shifting the industry out of its developmental stages and possibly onto commercial production.

The Issues with Octopus Aquaculture 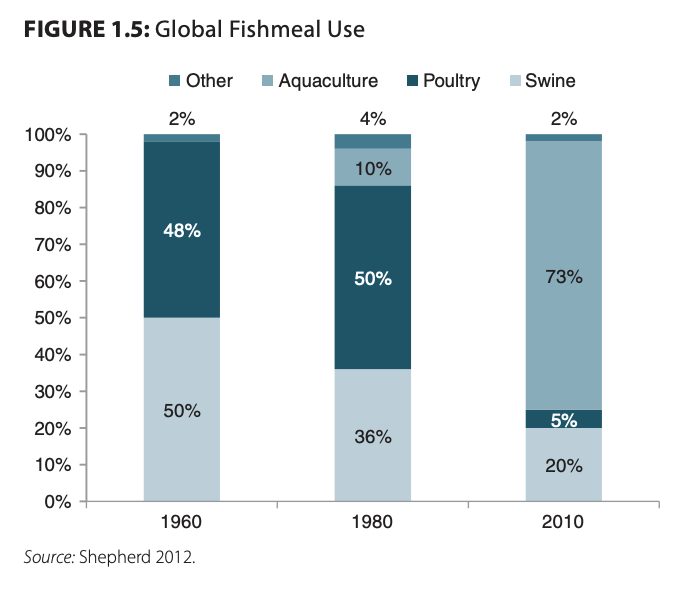 The negative impacts of aquaculture have been studied extensively, many indicating that the effects of aquaculture on marine ecosystems and biodiversity does more harm than good. One of the most common misconceptions about aquaculture is that by farming the species it will decrease the amount of catch being removed from the ocean. In the case of octopuses, the introduction of aquaculture will simply exacerbate demand, likely leading to an increase in consumption as octopuses become more common in everyday diet. In addition, farmed marine species are fed other fish, known as fishmeal. Approximately 30 percent of the worlds fish catch is used to produce fishmeal, and in 2010 73% of the world’s fishmeal went to aquaculture. Aquaculture does not decrease the amount of catch from the oceans; it increases it. 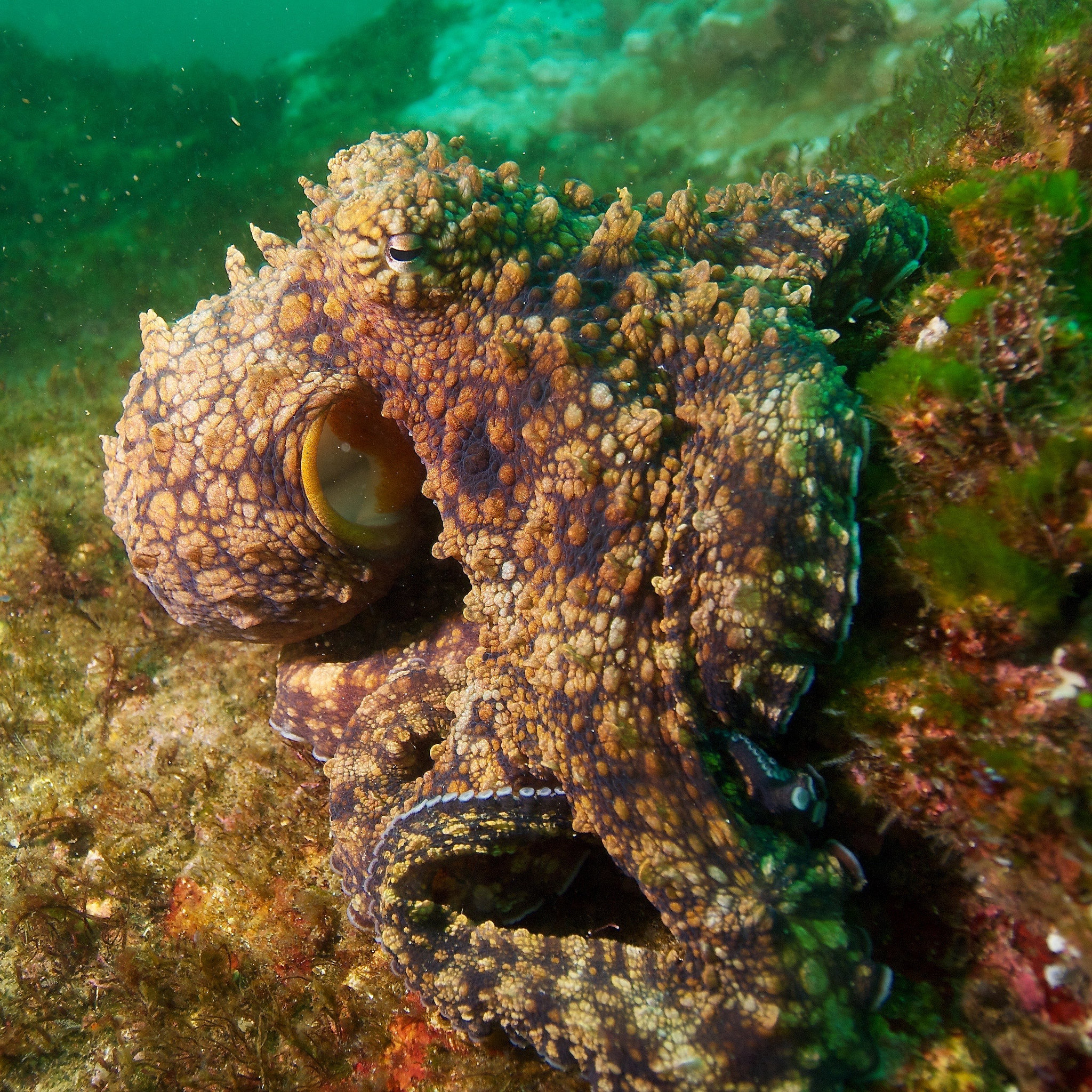 Along with the negative aspects of aquaculture, the octopus itself is less equipped to succeed in farming than many of the other species that are currently farmed. Research shows that octopuses have large brains and advanced levels of consciousness, displaying complex behaviours and the ability to solve problems. In addition, octopuses are intolerant of other individuals of its own species and cannot coexist with one another under traditional farming practices. Having several individuals of octopus in the same area is likely to lead to competition, aggression, and death.

Octopus aquaculture is unnecessary. The simple fact is that octopus aquaculture is a development in the face of growing consumption, and without it, the availability of octopus will decrease. This, however, is an issue of want rather than need. Those nations that are responsible for the majority of octopus consumption, such as Japan, South Korea, northern Mediterranean countries, the United States, China, and Australia – are all food secure, meaning that they are not dependent on the consumption of octopus for sustenance or well-being. It becomes a discussion of necessity, stemming from the individual choices that people make in their day to day lives and the food they choose to put on their plates. The only reason why octopuses are facing the threat of the aquaculture industry is that individual consumption is rising.

Whether the aquaculture debate is environmental, ethical, economic, or social, it all boils down to the individual decisions of the consumers. Without demand, there is no need for supply. Making the simple decision to decrease your own octopus consumption can have a significant impact on the future of octopus aquaculture and the success of the species as a whole.