View the archives by week

We are delighted to announce that Professor Rickey Yada has been appointed the next Dean of the Faculty of Land and Food Systems. 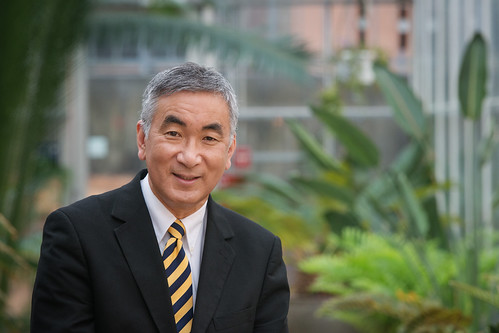 Professor Yada’s five-year term will begin on October 1, 2014. Our current Dean, Murray Isman, will step down after an eight-year term on September 30, 2014.

Professor Yada brings a strong commitment to research, teaching and learning.  He received his B.Sc. (Agriculture) in 1977, and his M.Sc. and Ph.D. (Food Science) in 1980 and 1984, respectively, from UBC.