I received this message and investigated the grant a bit, and it looks legit! Sorry it’s a bit last-minute (the deadline is in two days!!), but if you think you can complete and submit what is necessary by then, by all means go for it!

Neekoo Philanthropic Society proudly launched the Grant Program in the late summer of 2012 with the aim of providing financial support to young Iranian students as they pursue post secondary education in a field of their choice.

We are pleased to be able to provide financial assistance once more to deserving students who have aspiration of advancing their studies at a British Columbia accredited educational institution.

If this applies to you and you apply for the grant, good luck! 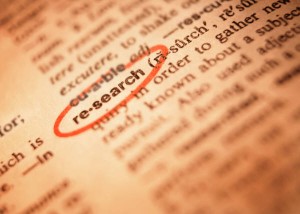 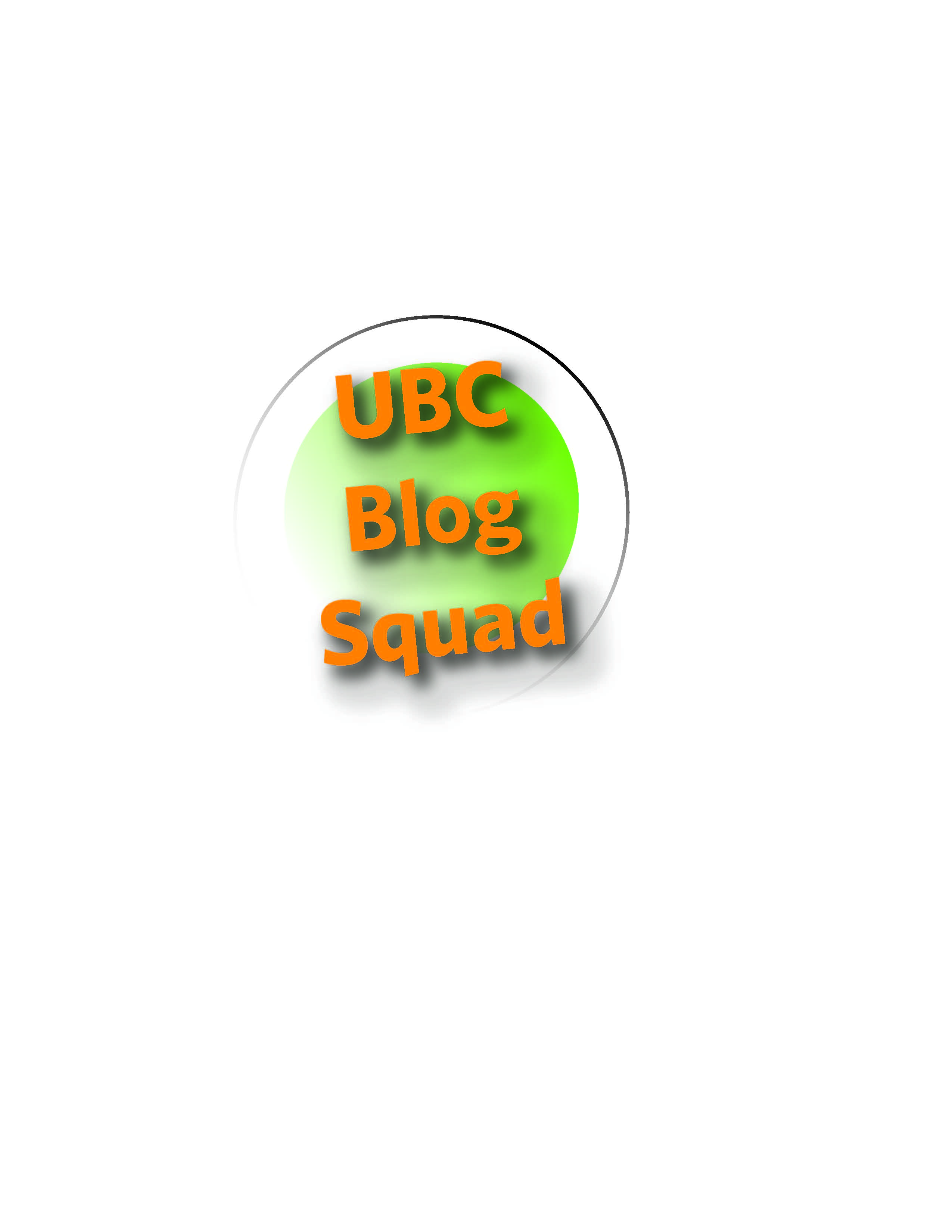