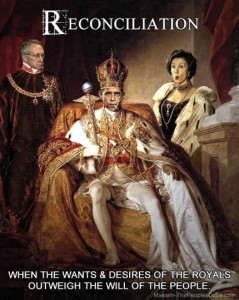 “…That whenever any Form of Government becomes destructive of these ends, it is the Right of the People to alter or to abolish it, and to institute new Government, laying its foundation on such principles and organizing its powers in such form, as to them shall seem most likely to effect their Safety and Happiness…”

WashPost Lead on March 4th Actions: “The University of California at Santa Cruz, expecting disruptions, had advised employees and others not to come to campus Thursday. Dozens of students blocked roads, prohibiting drivers from entering the campus at its main and west entrances. There were also reports of students intimidating employees. At Berkeley, the Academic Senate urged protesters to “stay on your feet” and offered helpful hints for those who chose arrest. Organizers hoped to spur events in 30 other states.”

California March 4th Actions and Beyond, A Critical Approach