Virgin America is taking social media to the next level. Recently, the brand has found a way to keep its travellers aware of the flight-safety guide using a video. The video was a great success, and received 4 million views in just a few days.

So how this flight-safety guide video went viral in just a few days?

According to one of the Forrester report, celebrity might not be the main cause of videos going viral. However, in this Virgin America case, I believe that using famous or known artists had helped the video to go viral. The first time I knew this video is not from the official Virgin America YouTube channel. Instead, I knew this video from Todrick Hall’s YouTube channel. He used to be in American Idol show. You can also spot most of the Step Up casts dancing in the video.

Having to analyze the video attributes carefully, it is not surprising that this flight-safety guide video from Virgin American can go viral just in a few days. Although most travellers know the safety guide, Virgin America is making this “boring” guide into an interesting video, triggering people want to share this video to their friends. 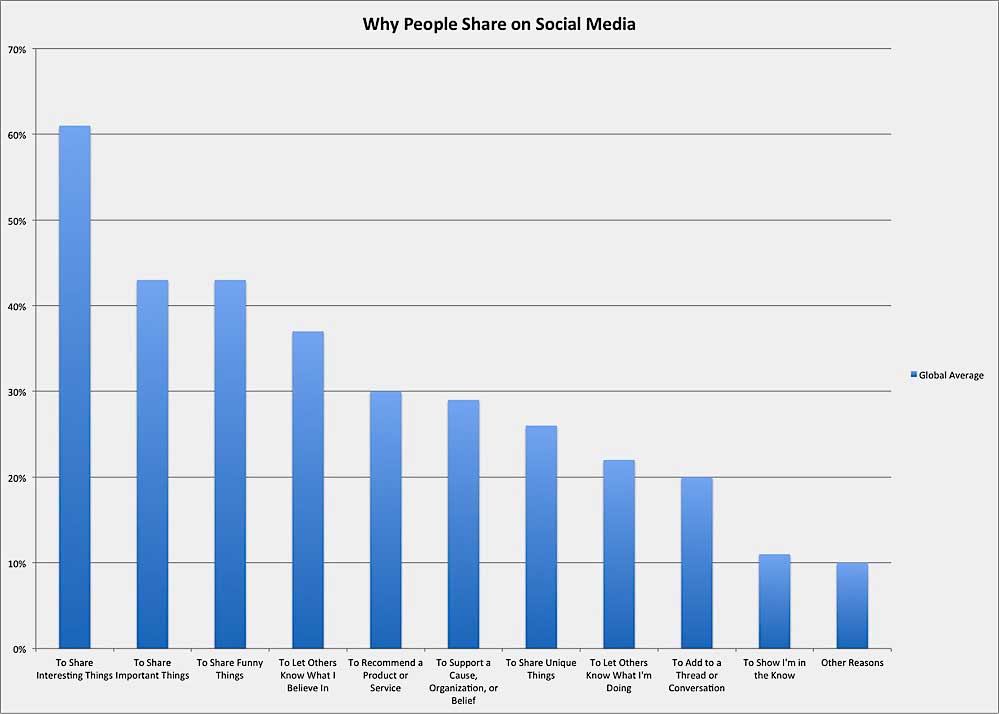