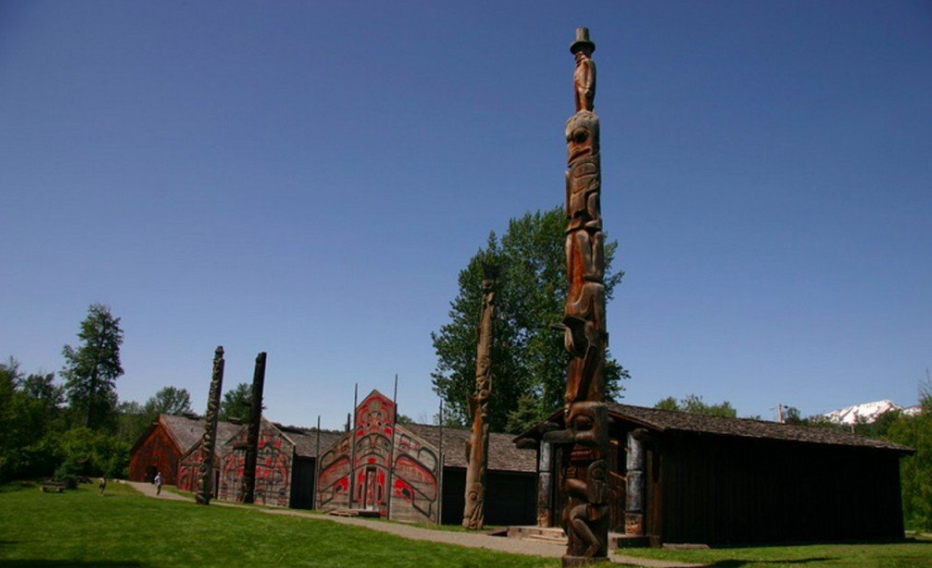 If This Is Your Land, Where Are Your Stories by J. Edward Chamberlin provides an excellent introduction into the historical customs of the Canadian Indigenous people, injustices and discriminatory treatment made against them, and finally the duality and parallels when seen as a bigger picture. To say that reading Chamberlin’s book was an eye-opening experience is an understatement – Instead, it forces readers to dig deeper and scrutinize the stories we have been taught to believe all this time without much thought. In his final chapter “Ceremonies,” the author emphasizes on three significant points:

Chamberlin makes it clear that without the intention of respect in the first place, misunderstanding and hostility become inevitable. It is only when we regard the Indigenous people with our sincere wish to understand and accept their stories as valid do we begin to see the common ground that ultimately unites us all. Instead of always fixating our focus on the specific tales and questioning their factual validity, we are encouraged to engage in their stories with an open mindset of simply believing. The reason for this, is that all too often we fall in the traps of talking without communicating, seeing without understanding, and touching without feeling. Chamberlin explains that “we try to match the unmatchable, such as what J.B.S. Haldane called statements of fact that are untrue in detail but contain truth at their core with those that are right in detail but only reveal the form and not the real nature of things” (227). Any story that serves to provide information of experience encompasses both the nature of reality and imaginative agency, and the differences between reality and imagination become transformed in the ceremony of belief. This leads me to my second point.

The value in the practice of orality must not be reduced. Stories experienced, shared, and passed down the generations hold the history and evidence of the First Nation people’s sacred relationship to their land. For example, the grizzly bear story told by the Gitksan people of northwestern B.C., then later confirmed an earthquake seven thousand years ago by geologists, is not the main point (Chamberlin 219-221). The fundamental idea of comprehending this story is not whether or not the tale is proven true with evidence, but rather the need to respect every story in all form regardless of it being supported or not. Orality is not regressive and western stories are not progressive due to their written form; both methods are simply how we share our joys and existence with one another.

One thing that most of us fail to realize is that borders are not always ominous. Yes, it is a way of claiming ownership to something, but they are never specifically implemented to offend others. Same with stories: they connect some people together and keep others apart, and that fact should never affect the way we see or treat an unfamiliar culture. Chamberlin makes a great point, “… We attack the very strangeness and contradiction we should cherish. Not getting to the border is to mistake the imaged events on stage for real life” (222). Once we recognize these borders, see where we stand on the spectrum and overcome these borders, we ultimately transcend notions of Them and Us.

Chamberlin, J. Edward. If This Is Your Land, Where Are Your Stories?: Finding Common Ground. Toronto: Vintage Canada, 2004. Print.