The article, that explores debates about the future of public golf courses in Vancouver – and the economic, access & equity, and environmental frames that stakeholders used to justify different viewpoints — can be found here.

You can find the publication — entitled “The underground bicycle economy: an exploration of social supports and economic resources that Vancouver’s homeless and variably-housed cyclists utilize” — here. Congratulations Jeanette!

The article, entitled ‘Will the bicycle help us address pressing social issues?’, can be found here in The Conversation, and here in the National Post. Congratulations Jeanette and Mitch!

From April 20-23, the NASSS conference was held in Montreal. In a session entitled ‘Cycling Towards Social Change? The Role of Bicycles for Development’ (convened and moderated by Mitch!), Jeanette and Mitch presented the following:

Mitch was also a panelist, for a discussion about the documentary film “Revolutions” – Bike waste and the circular economy (produced by Courtney Szto), which premiered at NASSS.

You can find the publication — entitled “Different spokes for different folks: experiences with cycling and the bicycle from the perspective of variably-housed cyclists in Vancouver” — here. Congratulations Jeanette!

On December 7, 2021, Jesse successfully defended his Ph.D. dissertation, entitled ‘Running together, even when we’re apart : seeking community, being ‘connected’, and consuming together‘.  Jesse’s dissertation can be found here. 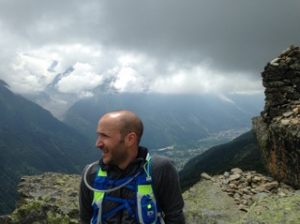 Here is how Mitch describes himself on the ‘Bicycles for Development’ website:

Mitchell McSweeney (he/him) is a postdoctoral fellow at the University of British Columbia. His research agenda focuses on social entrepreneurship, innovation, sport for development, and livelihoods, and he often utilizes postcolonial theory, institutional theory, and diaspora to critically investigate these areas.

Mich completed a Ph.D. in Kinesiology at York University before joining us at UBC. 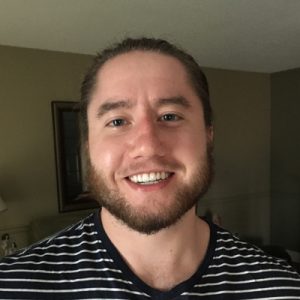 The article, entitled, “An Exploration of Safe Space: From a Youth Bicycle Program to the Road” , can be found here.

You can find Jesse’s publication — entitled “Reflections from the ‘Strava-sphere’: Kudos, community, and (self-)surveillance on a social network for athletes” — here. Congratulations Jesse!

On September 25, 2020, Jeanette successfully defended her MA thesis entitled: Re(Cycling) through poverty: A study of homelessness and bicycling in Vancouver, Canada. 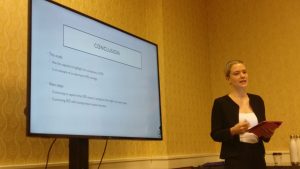