One of our LFS 350 lectures this week was a TED talk by Tristram Stuart. He spoke about the extent of food waste in both developed and undeveloped countries today, and the numbers are shocking. A worry often presented about population growth is that we will not have enough food to feed ten billion people. In fact, we already do. The problem of course, is that this is testing the planet’s ecological limits severely. 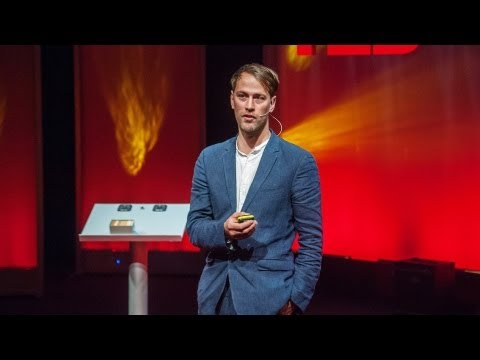 A number I found especially interesting was the statistic of 3-4 times the amount of food being available in the United States as is needed to feed the entire US population a nutritious diet. I do think that Stuart fails to mention that excess food is not as bad a thing as some might make out. I would argue that it should be considered an essential aspect of food security that a population not only have healthy, accessible, culturally appropriate food available at any given point in time, but also be able to maintain that diet for at least a year’s time using food and resources which are available at that time and do not need to still be planned for or produced. This is essential when we consider the need for preparedness and self-reliance in a community, particularly in harder times. If even minor disasters like deaths in the family, unemployment, and so on occur, having a barrier of food available takes away the major stress factor of having to see to those needs as well. On the individual and family level, this should mean buying extra. When we look at a population, however, this will show up as “excess” food. It should not be considered as such. When larger disasters, such as flooding, forest fires, or blizzards hit (all things that happen in Canada every year), it means that emergency response has these resources at their disposal.

Even with this consideration, developed countries obviously still have a lot of excess food. Sure, we might be able to feed ten billion people with available food…but not with its current distribution and accessibility. The EU regulations on things like the shape and size of cucumbers and bendiness of bananas are rather memorable examples of the nature of some of laws contributing to waste. It would be a rather funny look into the strange minds of the Eurocrats if it were not also the case that laws like these contribute to the waste of atrocious amounts of food each year. The following images are striking:

The amount of bananas wasted because of improper shape on a single day on a single farm. Numerous farms throw out similar or higher numbers each day, for months during harvest.

Now I’m sure not all of those are unusable. Soups or sauces?

In line with the preparedness theme, it would be a great idea to use some of this waste to make storable, nonperishable foods. Soups and stews which can be canned are an example. For some entrepreneurs out there, it might be worth seeing if this can be done so that the end product can be sold at lower cost. It’s a common and valid criticism that many of the local , healthy foods hitting the market are only accessible to higher-income families. Yuppies, hipsters, etc, can benefit, but can the downtown east side of Vancouver? Providing low-cost, healthy, and maybe even local food would be a great way to overcome this obstacle, and hopefully allay some of that waste at the same time.

I highly recommend this video. As well as looking at more sustainable food production, finding ways to decrease waste is essential in order to create food systems which can serve us in the coming decades.

One thought on “Waste Not, Want Not: We Can Already Feed Ten Billion”