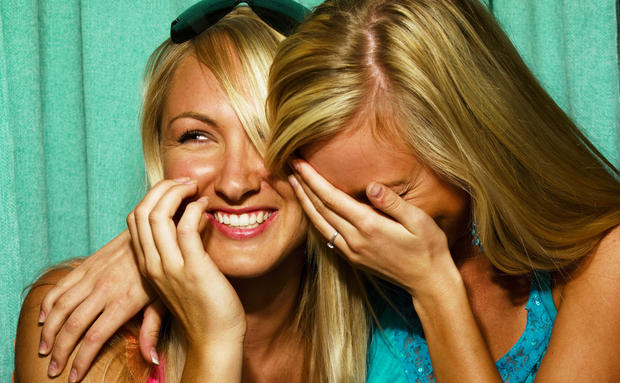 What follows is a list poem where the list is implied instead of stated outright. I also experimented with persona, using my father as a stand-in for the first part of the poem and then shaking him off in the second part, when I begin to speak as myself.

how dad hated mother’s shouts, gin blossomed, passed out on the couch

she loved alcohol almost as much as Murray

In the angel dust was Zoe, she’s the sun that hurt the eyes

which he’d try to avoid but somehow always see

Ellisia after and before, she’s the closing hospital door

’til she came back again, just to be his lonely friend

(then wrecked her car and died in the winter snow)

or red-faced Maddie, mad from drink, when she tried to claw him blind,

still, he’ll miss her, as virginal with her, she was nothing if not kind.

soon after Maddie another more like his mother, painted pictures that went with his words

one canvas still hangs in the halls where they learned, of a croc with an innocent bird.

she haunts him too, though not like you, mother of God who he will not name

thank heavens his own mom came back from the grave, erasing you with a healthy Jane.

No more am I that mirror of a man.

With Catherine, her, Emma, and more, my life has started new—

and each night I dream a little bit less

of the mess I made of you.