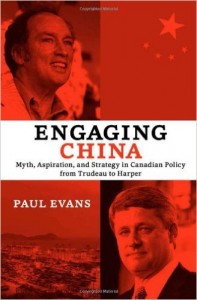 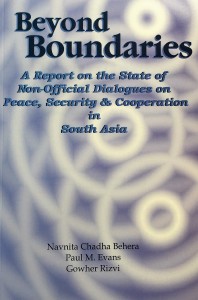 With Navnita Chadha Behera and Gowher Rizvi, Beyond Boundaries: A Report on the State of Non-Official Dialogues on Peace, Security and Cooperation in South Asia. Toronto: Joint Centre for Asia Pacific Studies, 1998, pp.315. 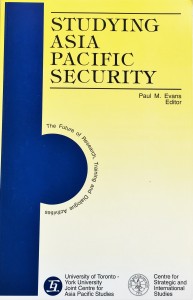 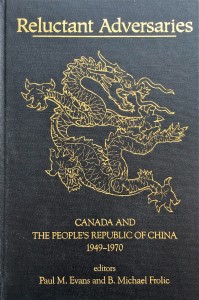 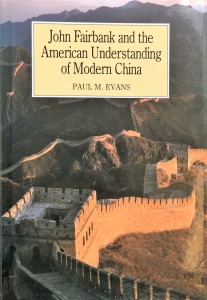 “The Future of Canada’s relationship with China,” with Wendy Dobson, Institute for Research on Public Policy, November 2015.
(for PDF version of this report, click here.)

“Close Encounters: How Best to Deal with a Rising China,” Literary Review of Canada, July-August 2015.

“Wanted: A Coherent China Policy,” plus an interview with the author, Open Canada, 4 May 2014.

“Dancing with the Dragon,” lead essay in the Literary Review of Canada, April 2013.

“China and the Global Order: One Challenge,Three Perspectives,” Government and Opposition, 2012

“Academics are as Polarized and Dispirited as Their Nation,” Asia Pacific Memo #1, 8 July 2010.

“费正清看中国 [John Fairbank and the American Understanding of Modern China]”, 上海人民出版社, May 1995.