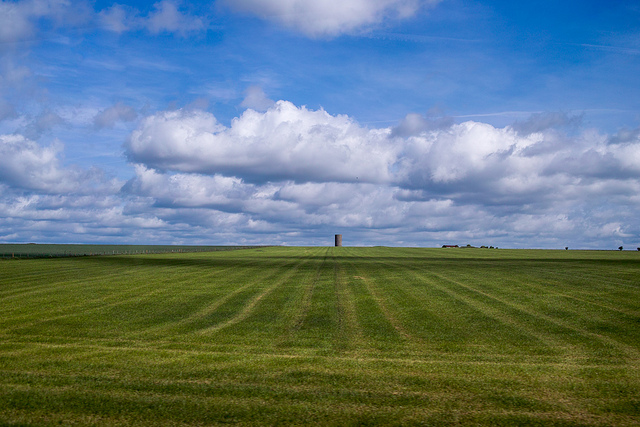 When it comes to the risk of having depression, does the setting of one’s residence and community make a difference?

Is the common presumption that the rural countryside benefits one’s general health a tested fact? Well, according to the Piedmont Health Survey conducted by Crowell, George, Blazer and Landerman (1986) in North Carolina, the results showed that major depression was about three times more common in the urban than rural areas. The decreased risk of the disease was more pronounced in younger residents and women, who were known to have a higher risk. This suggests that the greater risk of young adults and women may be due to their age and gender group’s need for more social support, interaction and building of active relationships. The authors concluded that rural living appeared to provide a buffer against depression. On the one hand, it could be that the psychological health of this group of population was more easily affected by their immediate living environment than the general community, which increased their receptivity to its therapeutic effects.

A study which examined the rates of depression in urban and rural Canada reported that there was a lower risk of depression among rural residents and that this was related to their stronger sense of community belonging (Romans, Cohen, & Forte, 2011). Overall, participants who received higher social support from others, particularly in the social domain as assessed by the medical outcomes study (MOS), social support survey which was developed for patients with chronic illness, also reported lower rates of depression. Such a relation was not identified for other non-psychotic anxiety disorders. The stronger social engagement and its greater opportunities for face-to-face interaction offered by rural residence could decrease one’s susceptibility to depression as evidenced by the above studies. However, further research should look into external environmental factors such as the natural aesthetic elements of the rural regions and reduced ambient noise which may also contribute to the lower rates of depression and/or supply the ideal setting for positive social interactions and maintenance of lasting communal relationships. In comparison with results of the above studies, an epidemiological study by Lee et al. (1985) reported lower lifetime prevalence rates and a narrow range of difference between 3.3% and 3.5% for a representative sample of adults aged 18 to 64 in the urban and rural areas of South Korea respectively. Although it is difficult to draw definite conclusions in regards to the greater prevalence of depression among the Korean elderly due to the different methods employed between studies (Park, & Kim, 2011), relational factors such as the greater number of younger population who moved to urban centres for work, as demonstrated by the bigger sample of urban dwellers in the study by Lee et al. (1985), may contribute to depression for older people who lack the company of younger family members. If such is the case, the buffering effect of a network of interdependent members against depression may lose its effectiveness.